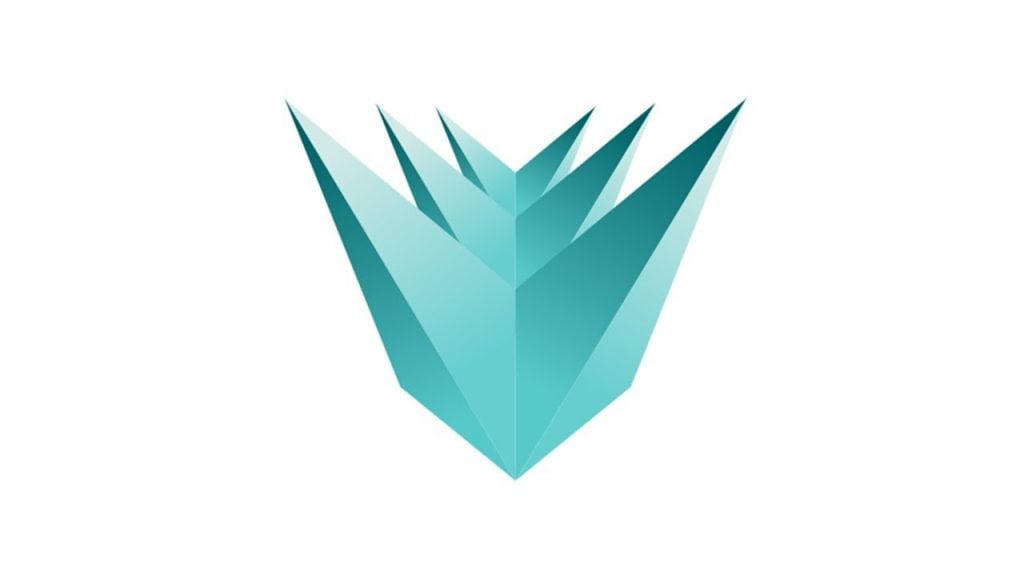 TokenGaminng is another essential player that became interested in Verge. Their platform is all about online gaming, and they hope that their technology can be improved with the help of blockchain. TokenGaming just launched a customized gaming management platform that plans to implement Verge into its infrastructure.

This project might be an essential point in the development of the XVG because it will undoubtedly lead to enhanced popularity. This new partnership will bring a new market space and more expertise in software for both parties involved.

This new market space we’re referring at is significantly represented mainly in Latin America, and this enhances the probability of users adopting XVG while they operate on TokenGaming’s platform. 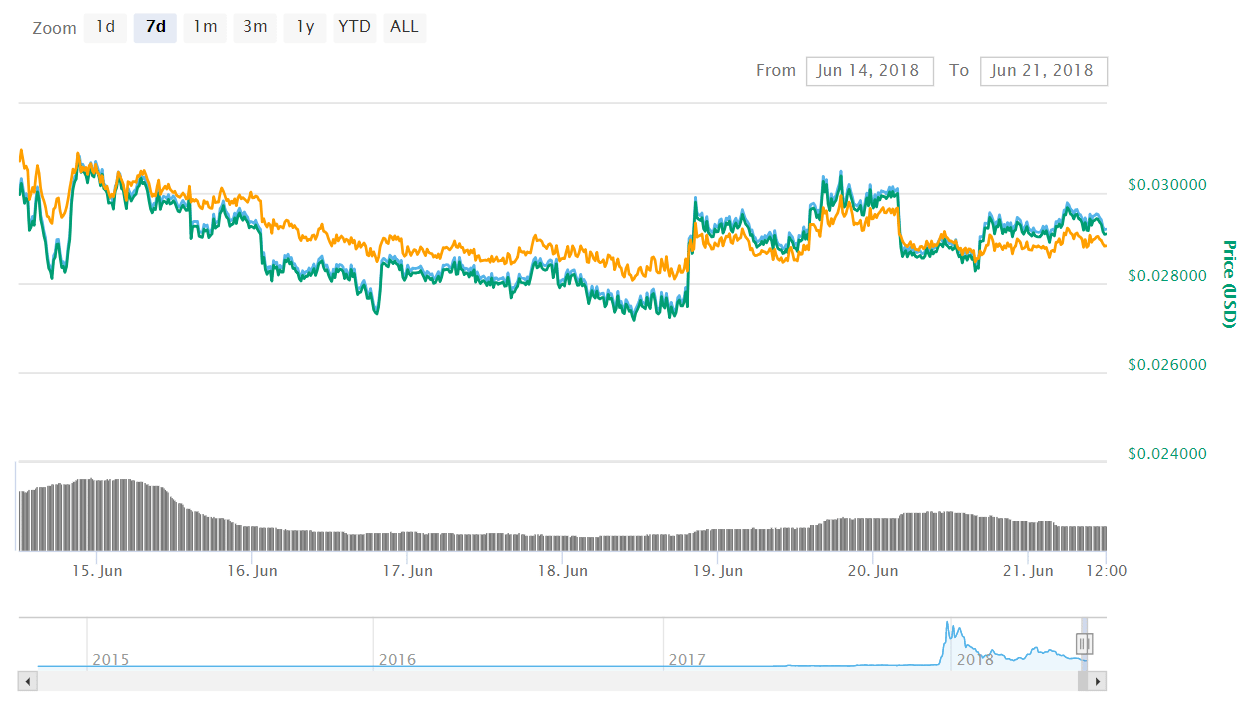 TokenGaming platform provides various casino games which are already popular all over the world.

Smart contracts have already become popular in most blockchain platforms since Ethereum managed to prove their high efficiency. This resulted in Verge also considering getting on board with smart contracts. Verge revealed an upcoming partnership with RSKsmart in order to integrate smart contracts in its network.

“RSK is the most secure smart contract platform. We will be integrating them directly into Verge Currency,”XVG team notes.

The partnership will turn out highly beneficial for the Verge team if they finalize and XVG is probably heading for even more great deals this year considering the high level of privacy that the crypto managed to acquire.