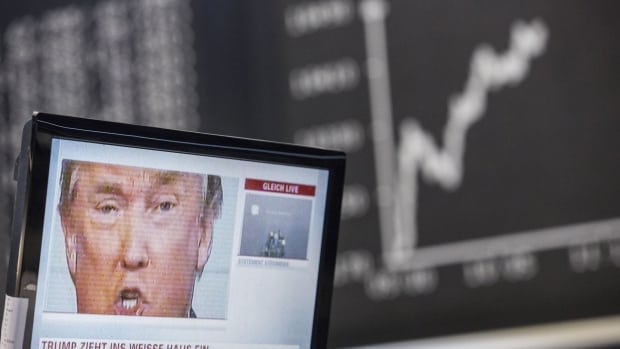 Vodafone Group (NASDAQ:VOD)announced it plans to add 2,100 jobs across the UK. The Cell phone company  is set to expand current customer service centre’s, with 800 additional jobs in Manchester, almost 150 in Newark, more than 150 in Stoke-on-Trent and about 100 in Glasgow.

Meanwhile Vodafone Group Plc (ADR)(NASDAQ:VOD)third-party customer service partners will create another 600 jobs in Newcastle, nearly 200 roles in the west of Scotland, and 100 in Cardiff. This announced arrives following revelation of hundreds of job cuts at its Newbury HQ.

The company said these hiring’s would enhance service standard for its 18 million UK customers and was part of a extended, three-year, £2 billion investment program in network and services.

The regulator said Vodafone had misled pay-as-you-go customers, charging them for top-up credit but “providing nothing in return”.

It also established that Vodafone breached the rules on handling customer complaints. The Mobile company said at the time it was “determined to put everything right”.

“Vodafone is one of our country’s great international success stories and it’s fantastic this global organization is demonstrating its confidence in the UK by creating new jobs across the North, in the Midlands, in Scotland and in Wales,” said Karen Bradley, secretary of State for Culture, Media and Sport.

Vodafone revealed big number of redundancies at its Newbury headquarters on last Friday. The statement from the company, which employs 4,500 people at the site, called the decision to “simplify” its business structures.

Vodafone (VOD)currently has almost 12,500 people working for it in the UK.