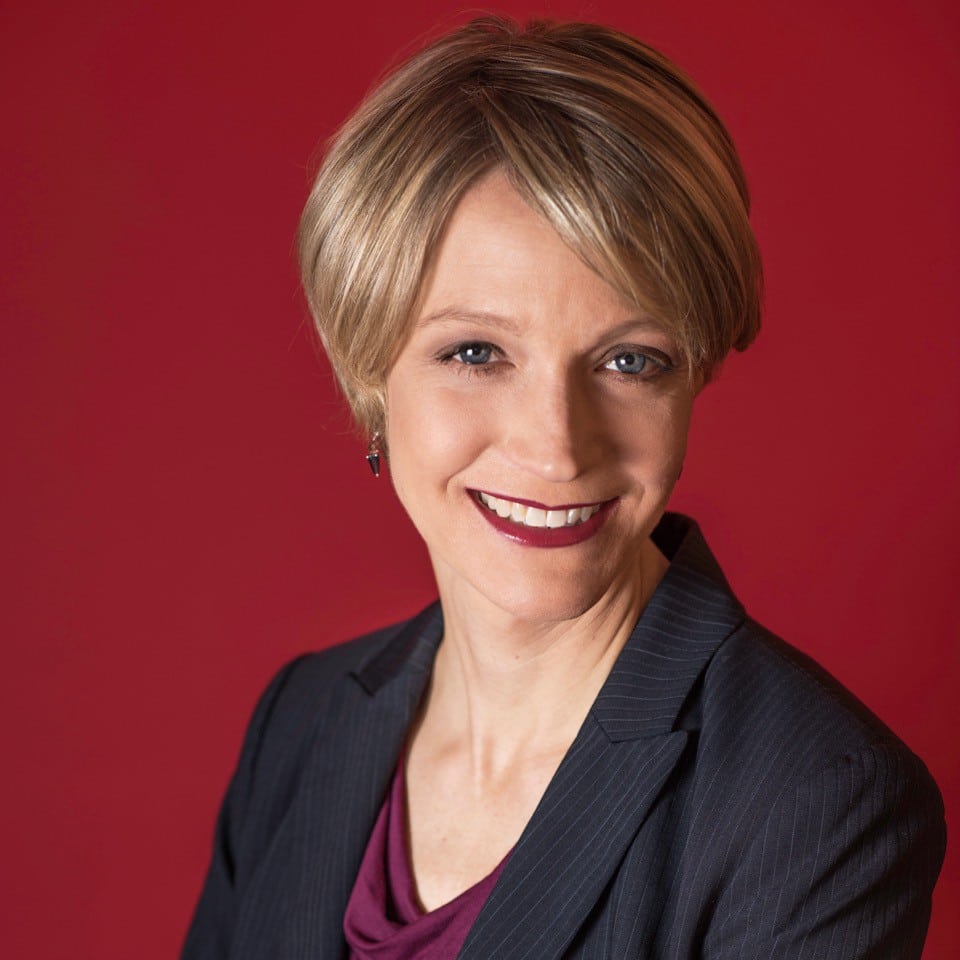 According to a newly released official digital document on Medium, Julie Maupin who is currently a board member of the Fintech Advisory Board of the German Ministry of Finance and the G20 Digital Economy Experts Task Force, as well as a resource person for the UN Internet Governance Forum, is joining the IOTA Foundation.

If you’re following IOTA (MIOTA) for some time, you’ll be aware of the additions of Dr. Hongquan Jiang from Robert Bosch Venture Capital (RBVC), and Johann Jungwirth from Volkswagen, who is also the man who managed to put brands like Lamborghini and Buggati, to mention a few, under Volkswagen’s wing.

Even tho all the additions are significantly important for the team and the future of IOTA Foundation, the latest recruitment of Dr. Julie Maupin is slightly more exciting for various reasons:

We know that earlier this year the European Commision has launched the European Blockchain Observatory and Forum with the support of the European Parliament, represented by Jakob von Weizsäcker, responsible for the recent report on virtual currencies.

Therefore Europe is not going to be left behind when it comes to this disruptive technology that is about to shape our monetary systems to the way we interfere with machinery, micro-transactions, authorization systems, data distribution and more. 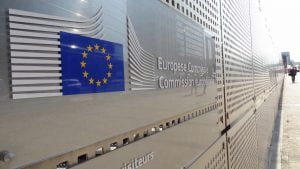 Previously, Deutsche Bank on an official report stated that IOTA is the key to the future of the economy, while the Berlin-based non-profit is supported and used already by a variety of governmental organizations including Netherlands, Sweden, Germany, Japan, Taiwan, among others that are currently “in the pipe”.

With Dr. Julie Maupin on the board, IOTA will be able to spread its tentacles to the broader European zone as well as on a global scale, based on Maupin’s connections and pre-history.

That will not only benefit IOTA but the faster cryptocurrency adoption overall, even if it’s a bit ironic since most of the investors are not happy with IOTA for a variety of reasons (see the recent debate with MIT’s Blockchain Initiative), IOTA still is the one project that will benefit with its actions and connections the whole ecosystem and DLT scene in general.

“Decentralized technologies today are presenting humanity with unprecedented opportunities to re-think the way we organize both our individual and collective lives. Everything is up for re-invention. From finance to social networking to democracy itself… there has never been a better time to be on the cutting edge. Thanks to its adherence to the golden rules of parsimony, modularity, and interoperability, IOTA has the potential to truly become the backbone of the Internet-of-Everything. Especially when considered in combination with parallel developments in artificial intelligence, the possibilities are staggering. I’m thrilled to be part of this budding community of pragmatic idealists. I look forward to contributing to the mission to ensure that IOTA develops in impactful ways that deliver broadly distributed benefits not just to the fortunate few, but especially to the many historically underserved segments of our planet’s amazing and diverse populations.”

What are your thoughts on the matter? Can Dr. Maupin help IOTA and the distributed ledger technology scene, in general, get a step closer to mass adoption? Let me know in the comments below.