Why Litecoin (LTC) is the Future of Smaller Blockchain Payments 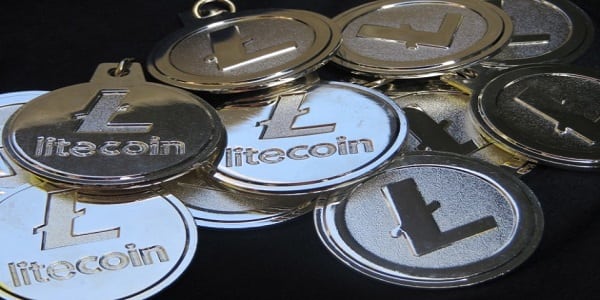 Over the past week Valve have announced the Steam store will no longer accept Bitcoin due to a fluctuating market and high transactions fees. This news has caused alarm to the cryptocurrency community as now even more people are starting to debate if Bitcoin is a viable payment option for smaller payments. While over the weekend Litecoin (LTC) had an impressive bull run making gains of around 50% over the past week. The crypto world now has their eyes set on Litecoin to be the future of smaller blockchain payments. But why would Litecoin make for a better payment system than Bitcoin? 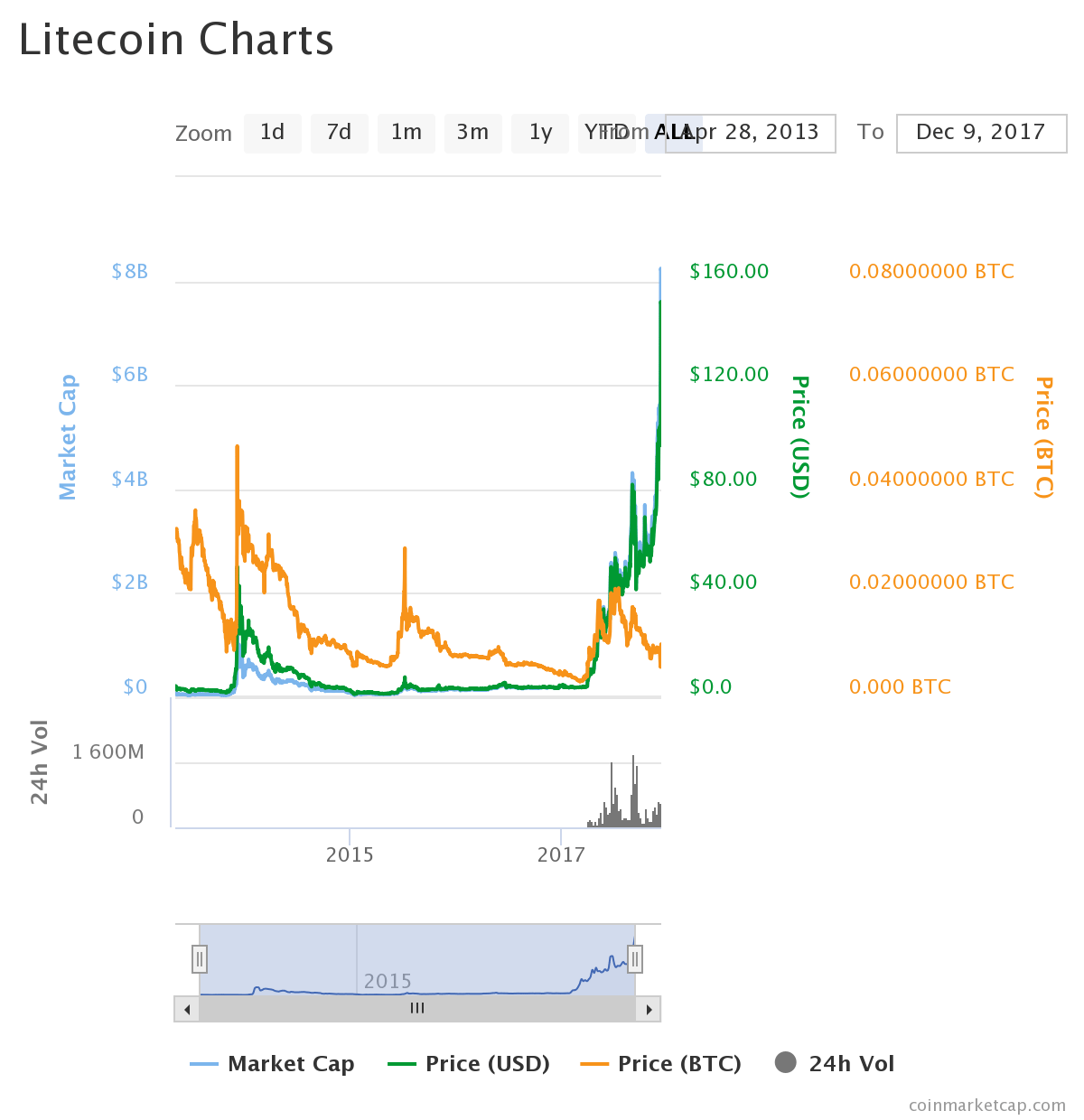 Compared with the Bitcoin networks 10 minutes block times, Litecoin has a much smaller 2 and half minute block times. This means that transactions will always be processed faster on the Litecoin network as block will be mined at a much faster rate. This would be updating to the blockchain a lot faster which would make sense for smaller transactions.

The lightening network is also coming to a number of other cryptocurrencies but with Litecoin if you’re going to do smaller transactions you could open up transaction channels with smaller amounts of money if you don’t want to throw something like a whole Bitcoin into a transaction channel you could always put a smaller amount of Litecoin into a channel and keep it open with whoever you regularly transfer money between. This upgrade will also allow you to perform atomic swaps which could make spending your other cryptocurrency such as Bitcoin easier.

As previously mentioned Bitcoin has had some real issues with scaling, now that miners can set higher transactions fees at times of high network congestion which is fairly common. (at the time of writing there are 109766 unconfirmed transactions in the Bitcoin network with a live update on this number available here) Compared to the Litecoin network where there are merely 208 pending transactions within the network. As the Litecoin network continues to grow they have already seen some of the issues that have arisen with the scaling of the Bitcoin network and hopefully will learn from those mistakes and scale more efficiently.

Overall as the crypto world is looking for a currency that can process smaller transactions they’re looking for many alternatives and Litecoin is just one of them with Ethereum being another popular choice. Litecoin looks like more like one of the most viable replacements as it is designed to be what Bitcoin originally to set out to be, a currency that’s sole function is to send value from one person to another. As the issues come with Bitcoin becoming more of a storage of value as well as other projects like IOTA and Ethereum being more focused on developing their own network and platform Litecoin’s original mission which it has stayed true to this whole time. To be a decentralised currency for peer to peer payments. With this all this taken into account alongside the huge growth of Litecoin over the past year it is definitely an exciting time within the Litecoin community and if this last weekend proves anything it’s that Litecoin is only in the beginning.