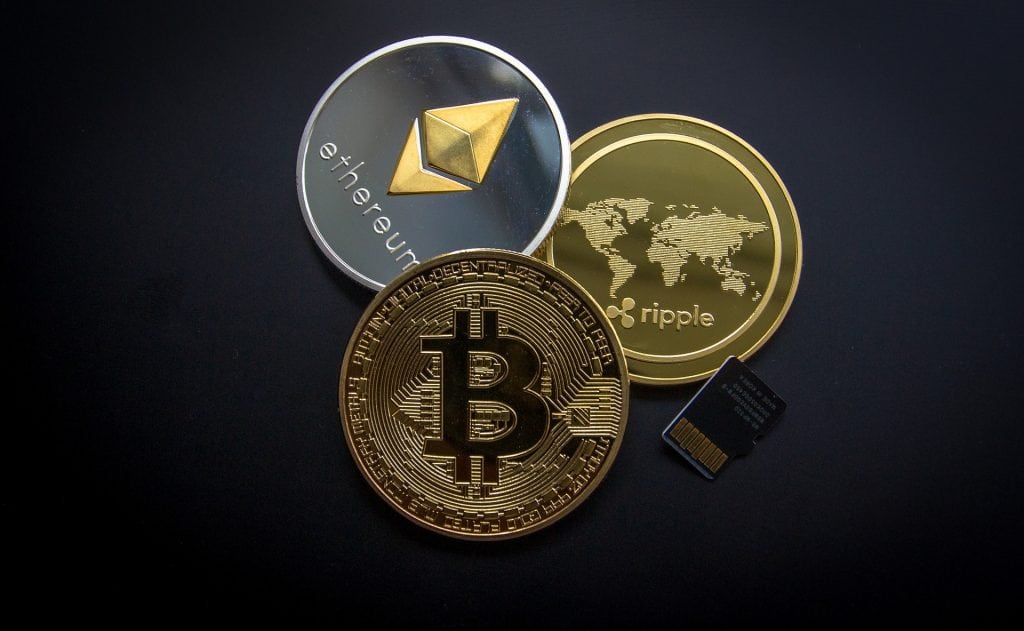 Ripple (XRP) – By now, you have heard all theories on why which cryptocurrency is the best bet for the long term. Bitcoin enthusiasts point to the dominant market position and wide acceptance especially for retail use as their reason for believing in Bitcoin. Smart contracts and the great and innovative leadership in Vitalik Buterin are one of the biggest pointers Ethereum enthusiasts have for their unwavering support and belief in ETH. Monero has it’s privacy as its pivot while TRON points to its innovative content sharing platform.

However, Ripple stands a better chance of domination in the very volatile cryptocurrency market. Ripple’s native cryptocurrency, XRP, currently trades for $1.14, giving Ripple a market valuation of $44.1 billion. It is currently the third most valuable cryptocurrency in the market, below the market leader Bitcoin and Ethereum and ahead of Bitcoin Cash (BCH) and Litecoin (LTC) which are placed fourth and fifth respectively.

The cryptocurrency market has proven to be quite volatile and unpredictable. This is fueled by the fact that most people haven’t fully understood and accepted cryptocurrencies. This will definitely change in the future, but in the meantime, cryptos have to ride it out. Ripple (XRP) has the ability to weather this volatility better than the other cryptos for the following reasons:

THE CRYPTO OF CHOICE

1. The crypto of choice for 100+ financial institutions

Bitcoin has a major advantage in being the only cryptocurrency that has been recognized by a government as a legal form of payment. This has greatly contributed to the confidence many have towards it. Ripple, on the other hand, has received the recognition, acceptance, and endorsement of more than 100 banks, financial institutions, currency exchanges and remittance services. This is because Ripple has been developed with integration into the banking industry for transfers as one of its main goals.

Some of the latest institutions to join Ripple’s platform, RippleNet includes UAE Exchange, one of the biggest exchanges globally operating in over 30 countries and with a market share of 7% and LianLian, the fourth biggest Chinese payment processor that processes payments for global retailers such as eBay, Amazon, and Alibaba. These partnerships and much more that Ripple has entered into giving it the ability to ride through the volatility turbulences. Ripple’s value is tied to its ability to solve real-life problems that have plagued us for decades. More partnerships will take place in the future and this will make Ripple less susceptible to price drops from speculation.

Ripple is the undisputed leader in speed, with the transactions being settled in just 4 seconds. This speed is quite instrumental in the future of Ripple. As cryptos become accepted by more merchants the world over, the need for speed will become one of the biggest differentiators. Buying a cup of coffee and then having to wait for 15 minutes is simply impractical. Dissatisfied customers will flock to Ripple as their crypto of choice.

This is yet another factor that is being brought into sharp focus by the mass acceptance of cryptocurrencies. Cryptos are being accepted by merchants and even governments, and this is increasing the number of users by huge numbers on a daily basis. While at first, the cryptos were a reserve of the tech-savvy, they have become very common and will soon be one of the most common methods of payment. This makes the ability of a crypto to scale pertinent to whether it will rise or sink into oblivion in the current market.

Ripple (XRP) is still the market leader in this segment. Bitcoin, for instance, can only process 7 transactions a second while Ethereum improves slightly to 15 transactions per second. Ripple dwarfs these two and many others by completing 1,500 transactions a second. This is an astounding 100 times greater than Ethereum and this may be the reason that Ripple becomes the king of cryptos very soon. As more people begin to turn to cryptos for payments, those currencies that can’t accommodate them will be shunned in favor of those that can.