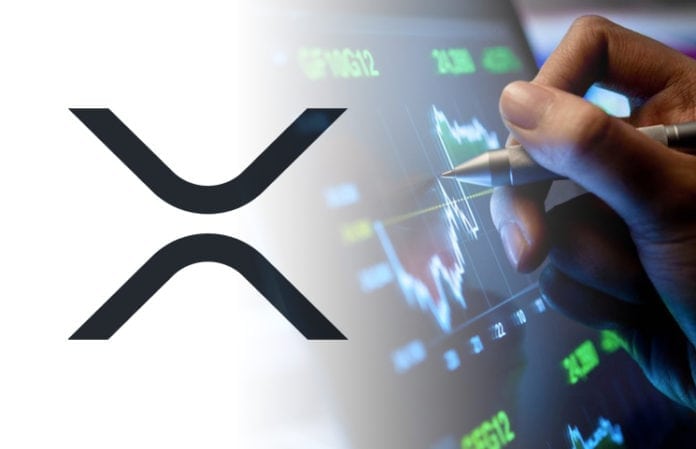 The Ripple community is supporting the real world use of XRP in a great way. Wirex added XRP to its crypto Visa card, and after doing so, they witnessed a burst of sign-ups and spending on the platform.

The activity includes the iconic purchase of a cup of coffee. You can see how people used XRP in these tweets below.

Thrilled to hear you're enjoying the platform and our new #XRP wallet! pic.twitter.com/MpwnGfvPat

$2 million worth of XRP has been deposited in 12 hours

In just 12 hours after offering XRP on its platform, Wirex revealed that over $2 million worth of XRP has already been deposited.

This is quite a significant figure, and it’s worth mentioning especially since it all happened in just half a day.

Wirex proudly made the announcement on their Twitter account. People got really excited and congratulated them for the achievement and others were curious how long does it take to get a card.

For instance, one Twitter user asked “Whats the lead time on the cards for the UK, Wirex. I’ve ordered an EUR card. Very excited punter here,” And Wirex responded: “It normally takes 4-10 working days for UK customers, however with the increase in card orders, we’ve seen a few take up to 14 working days. Please let us know if you haven’t received it in this time frame and we will look into it for you. We’re excited too!”

Another user told Wirex “This is great, however, please consider updating your website and other marketing to use ‘XRP’ instead of ‘Ripple.’ Thanks very much.  $XRP”

There it is folks, as easy as that. Just like using your normal contactless bank card but using XRP. Great product @wirexapp #XRPCommunity #Xrp pic.twitter.com/7rM2xcBOEH

Speaking of the confusion people still make between Ripple and the coin XRP, we recently reported that this, in fact, supported the development and significant achievement for both the crypto and the company as well.

Even if the company continues to differentiate Ripple from XRP, Ripple’s success had a significant impact on the token XRP.

For instance, in the past whenever Ripple Labs had an important announcement to make, XRP’s price surged. The same way, when the UAE exchange adopted xCurrent, it pushed the crypto’s price upwards.

“A lot of newcomers are of the understanding that holding on to XRP tokens is somewhat similar to holding shares in Ripple Labs, which is completely false,” says Mati Greenspan, an eToro analyst.