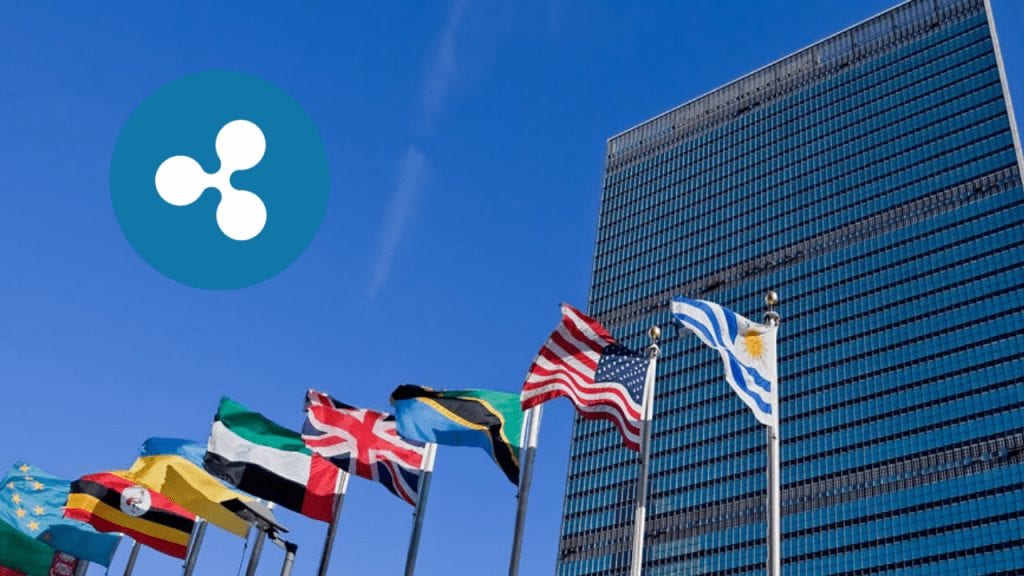 Ripple and XRP have been in the spotlight a lot this year, and Ripple has been enjoying a lot of partnerships and achievements so far.

The San Francisco-based company also worked really hard to boost the XRP ecosystem, a thing that has been done by Wietse Wind’s XRPL Labs as well.

UPU cites the adoption of XRP

The United Nation’s Universal Postal Union (UPU)  revealed a report which cited the potential adoption of cryptos like XRP.

This report highlighted the enhancing digitization of postal services around the world, and it’s more than obvious these days that cryptos can lower consumer costs.

“Keeping pace with recent innovations, the UPU is examining the role that distributed ledger technology (DLT), blockchain and cryptocurrencies can play in the postal industry, as well as the role of the UPU and its members in enabling efficient delivery of services,” according to info from the report.

The same report writes that “We find that there are already some examples of Posts around the world leveraging or experimenting with DLT to provide financial and logistics services.”

It’s important to note that the report highlights XRP as a cryptocurrency that could power instant and low-cost remittances.

The notes also mention that cryptos have a volatile and speculative nature, and this is definitely one impediment that sits on the road towards mass adoption.

The report highlights the role of UPU in the global adoption of the emerging tech.

We recommend that you read the complete report.

On July 31st the FCA published its final guidance defining which crypto asset activities it regulates.

This listed XRP alongside Bitcoin and Ethereum, which have both been declared by the agency as exchange tokens – not securities.