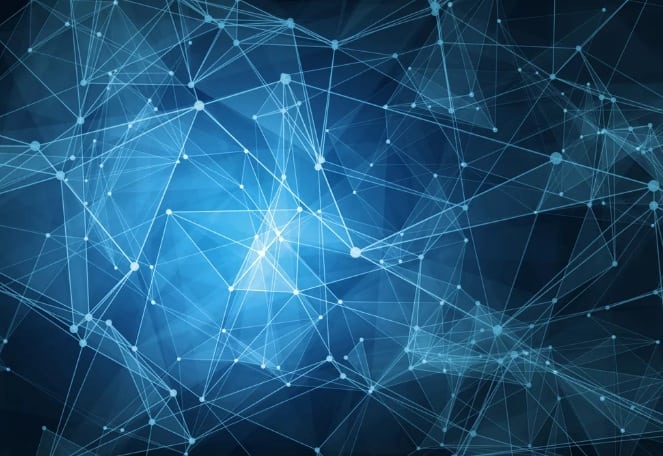 A couple of days ago, Ripple CEO Brad Garlinghouse spoke at the TechCrunch conference about Bitcoin (BTC) blockchain and the XRP Ledger. According to Brad, the XRP Ledger is more decentralized than Bitcoin (BTC), and the crypto community’s idea that Ripple can freeze XRP (XRP) transaction whenever it wants and then relaunch them is just a misconception.

The conference, hosted by Mike Butcher from the TechCrunch, aimed at Bitcoin (BTC), Satoshi Nakamoto, and XRP Ledger. Mike opened up the debate by saying that the mysterious character that is Satoshi Nakamoto “imagined a completely decentralized world within the Bitcoin blockchain,” but Bitcoin (BTC) blockchain need constant mining to release new coins.

Mike continued by stating that the concept of mining upon which rely coins like Bitcoin (BTC), Ethereum (ETH), Dogecoin (DOGE), and others is entirely different from what Ripple offers with its XRP (XRP) and XRP Ledger.

Mike Butcher said that “apparently libertarians to this day, rail against Ripple and XRP and anyone who deal with them, including Arrington XRP. So Brad, some of these libertarians, some of them, actually, literally, called you the devil, Lucifer.” 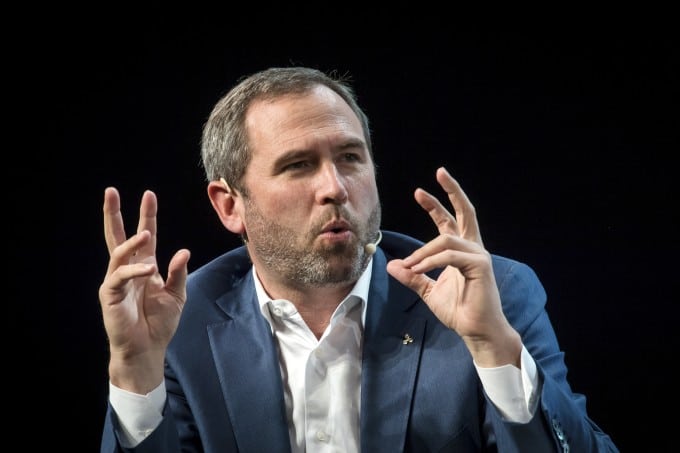 After saying that he is not at all the “devil” in the cryptocurrencies industry, Brad Garlinghouse, provoked by Michael Arrington to prove its affirmation, said the following:

“If you want to revolutionize the way payments work, if you really want to revolutionize the way transactions work in this regard, it’s not gonna happen by everybody giving up their existing infrastructure and just switching to something new as much as I am actually a bowl on Bitcoin (BTC). The Bitcoin (BTC) blockchain is not going to be one ledger to rule them all,” explained Ripple CEO.