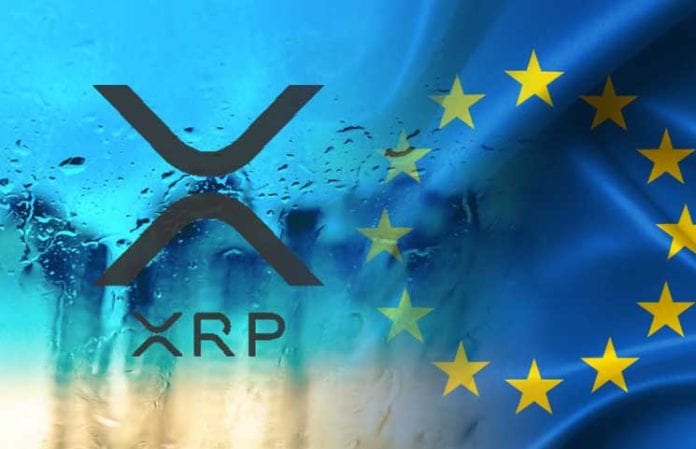 Ripple and XRP are on a quest for mass adoption, and things seem to be going in the right direction.

Pierre Gramegna, Luxembourg’s Minister of Finance, seems to have reportedly hinted at the acceptance of Ripple’s tech in his country.

As expected, this gave the XRP Army of fans the faith that the event could lead to mainstream adoption in Luxembourg and also other European countries as well.

Just a few days after XRP received the security clearance by the Luxembourg Private Equity and Venture Capital Association (LPEA), “Gramegna hinted on the acceptance of Ripple blockchain technology in the country,” reports TodaysGazette.

The online publication said that the Finance Minister shared a photo of himself and Chris Larsen, the Executive Chairman and Co-founder of Ripple on Twitter.

Gramegna mentioned a potential growth of Ripple in his country and other European countries as well.

“Excellent exchange of views with Chris Larsen. Looking forward to the further development of Ripple in Luxembourg and Europe”, Gramegna stated.

Reading this, it’s no wonder that Ripple and XRP fans got all excited.

More than that, the University of Luxembourg also confirmed its participation in a Ripple-funded research program at the University Blockchcian Research Initiative.

Excellent exchange of views with @chrislarsensf. Looking forward to the further development of @Ripple in #Luxembourg and #Europe. pic.twitter.com/M6xJAc7Fxn

XRP is not a security token

Not too long ago, a paper that’s been released by the Private Equity and Venture Capital Association in Luxembourg (LPEA) said that Ripple’s XRP is a Payment Token and not a security token.

The paper has classed XRP and BTC in the Payment Token category, and it’s claimed that both these digital assets can be used for transferring value and as a means of money for quick transactions.

It was also said that Payment Tokens do not have a specific issuer and this means that “token holders have no right to claim against the issuer of the token.”

Anyway, what happened in Luxembourg can become a precedent and more countries could follow.