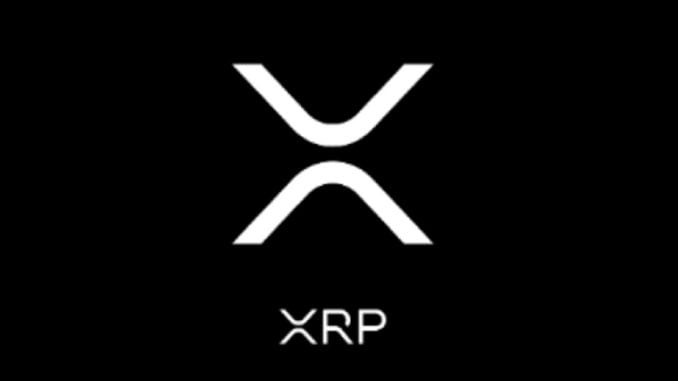 In an interview with Block in Press from South Korea, Michael Arrington, founder of TechCrunch and the Partner Arrington XRP Capital, stated that XRP (XRP) outperforms Bitcoin (BTC) and Ethereum (ETH) regarding transactions.

After a short introduction, Michael Arrington discussed its Arrington XRP Capital, a $100 million hedge fund that only invests in crypto-related businesses. He added that Asia, particularly China and South Korea, is where the company has the majority of its operations.

According to Michael Arrington, South Korea is an excellent place for cryptocurrencies, as the majority of Koreans are keen to use new things, but, unfortunately, the South Korean market is a “little bit opaque for westerns,” and that’s reflected into how difficult it is to emerge on this market as a foreign company. Thet’s why Arrington is now researching for better ways to increase its company’s number of deals on this country’s market.

According to Michael Arrington, its Arrington XRP Capital hedge fund employed XRP (XRP) because of the crypto’s underlying technology which permits fast and cheap transactions. 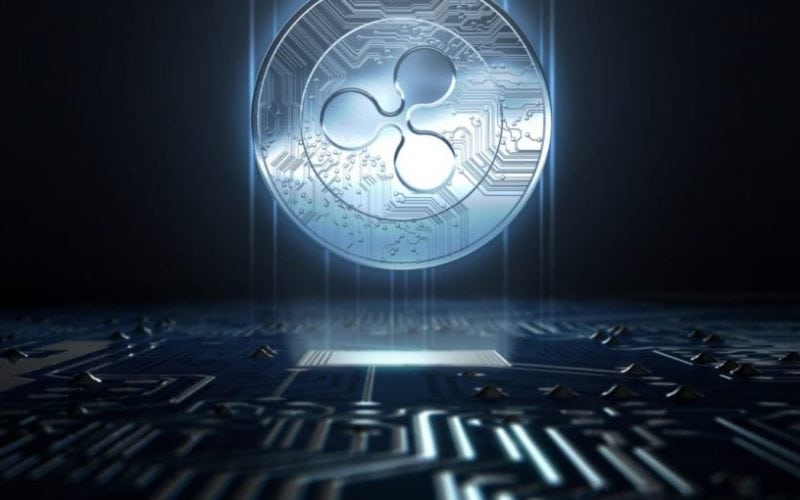 We thought, in fact, we know XRP is the best for that first hedge fund firm to dominate in cryptocurrency not because it’s not it’s a little bit more centralized than say Bitcoin and it has detractors and a lot of people in the U.S just like it. And if you need to move some money like very quickly and very cheaply there’s nothing better than XRP (XRP).

He also gave an example of the Ripple’s XRP advantages when it comes to transactions. According to him, they moved about $50 million in the US in only 3 seconds and at fees of between $0.20 and $0.30. Thus, “Bitcoin and Ether can’t compete with that and its fantastic for that,” said Arrington.

In conclusion, Michael Arrington, founder of TechCrunch and Arrington XRP Capital hedge fund, thinks that XRP (XRP) outperforms Bitcoin (BTC) and Ethereum (ETH) regarding transactions speed and fees, a feat that, at the moment, can’t be matched by BTC or ETH.