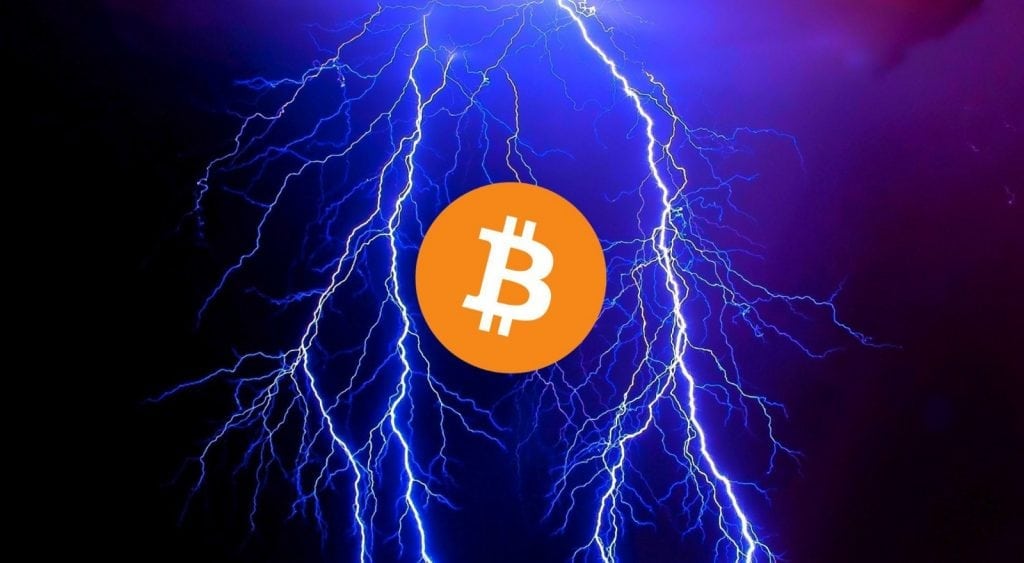 Yesterday, A Redditor noted that about $100 million had been transferred to three exchanges: BitMEX, Binance, and Bitfinex. This came right at the moment when the crypto market started to show signs of a bullish market.

The Redditor also detailed the exact way in which the transfer has been made.

According to him, the original account from which the money was sent dates back in 2014, and it’s believed to be linked to one of the Silk Road accounts.

The Bitcoins have been moved in portions to various accounts to prevent it from being traced.

Each portion included about 100 coins and was segregated by sub-wallets which have been active for the past four days after a period of inactivity that lasted about four years.

More than that, the original amount which was transferred from the main wallets was about $844 million. This is without considering Bitcoin Cash (BTC) and other forks of Bitcoin.

The coins have been initially segregated into 60,000 coins, and these coins were further segregated to 30,000 coins. The portions kept decreasing over time to now settle at 100 coins. 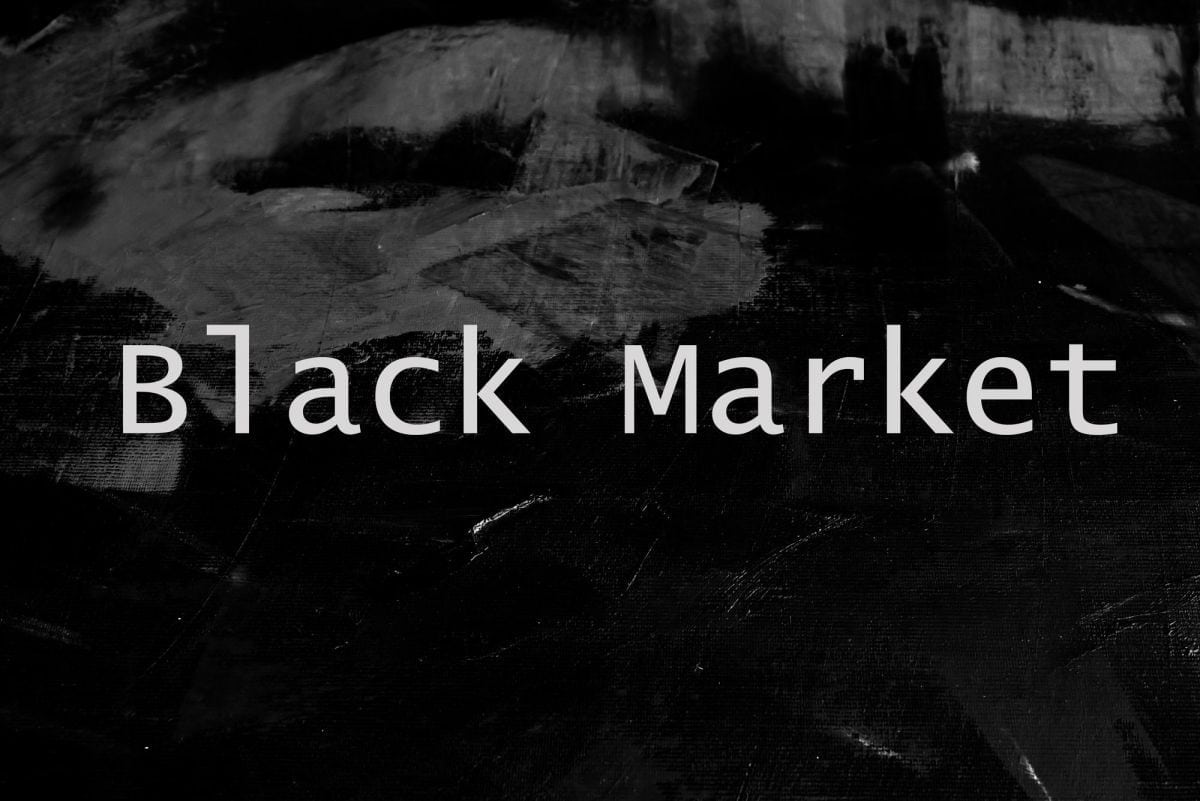 The money was transferred to BitMEX, Bitfinex, and Binance

It’s unknown whether the wallet owner wants to sell or transfer the coins. However, the latest finding highlight that the money has been transferred to the three exchanges mentioned above during the past ten days.

The wallet owner has transferred over 11,114 BTC to Bitfinex which is one of the leading crypto exchange platforms which also made headlines just recently due to halting trading services.

The owner also transferred over 4,421 Bitcoins to Binance which is the biggest crypto exchange platform in terms of trading volume and over 210 BTC to BitMEX, one of the leading Bitcoin Mercantile exchange platform.

According to the Redditor, 350 BTCs have been transferred to BitMEX.

This whole event stands somewhat contrary to the announcement that has been made by the US Justice Dept.

Back in October 2017, they claimed they sold all the Bitcoins which have been seized after the online drug market aka Silk Road was shut down. The Bitcoins were said to be sold in a series of auctions.