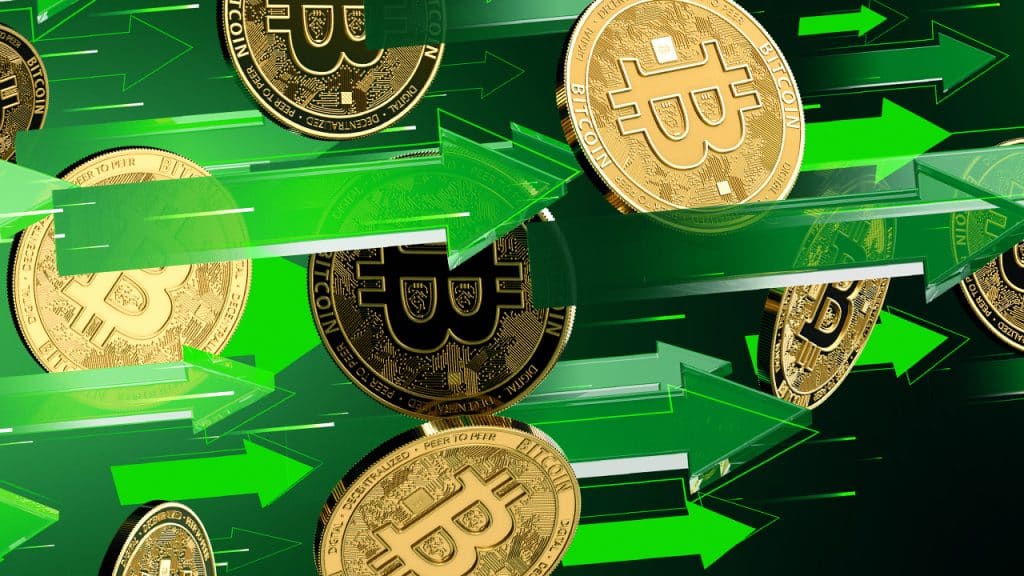 The crypto market looks really bloody today, with the most important coins trading in the red.

At the moment of writing this article, Bitcoin is also trading in the red, and the king coin is priced at $10,614.37.

It’s been just revealed that a Bitcoin address just facilitated its first transaction in 10 years – as expected, this sparked some discussions about who held onto the asset for a decade.

The online publication the Daily Hodl notes that according to data from Blockchain.com, the wallet came to life on October 1st, and its owner moved 50 BTC, currently valued at about $528,000.

The crypto tracker noted that the wallet’s only other transaction is from 2010 – back then, it received the 50 BTC on May 25th, 2010, from “COINBASE (Newly Generated Coins).”

It’s important to note that this is a term for mining rewards, and this does not under any circumstance refer to the popular crypto exchange of the same name.

Another interesting thing worth noting is the fact that mining rewards back in 2010 were still in their initial stage of 50 BTC per block.

The BTC is believed to have been sent to Bitfinex

More than that, the BTC is believed to have been sent to the crypto exchange Bitfinex.

Binance’s Changpeng Zhao hopped in the comments and wrote:

“Last time (5 months ago), this was correlated with a 7% drop. This one, nothing. Correlation does not prove causation, lol.”

As expected, this transfer generated speculations that Satoshi himself could have moved the BTC.

Anyway, this recent transfer is not the first one of this kind – back in May, more chatter arose when a sudden transfer of 50 BTC that stood still from back in 2009 took place.