A Florida Judge Is Not Here For Craig Wright False Claims, Says Attorney 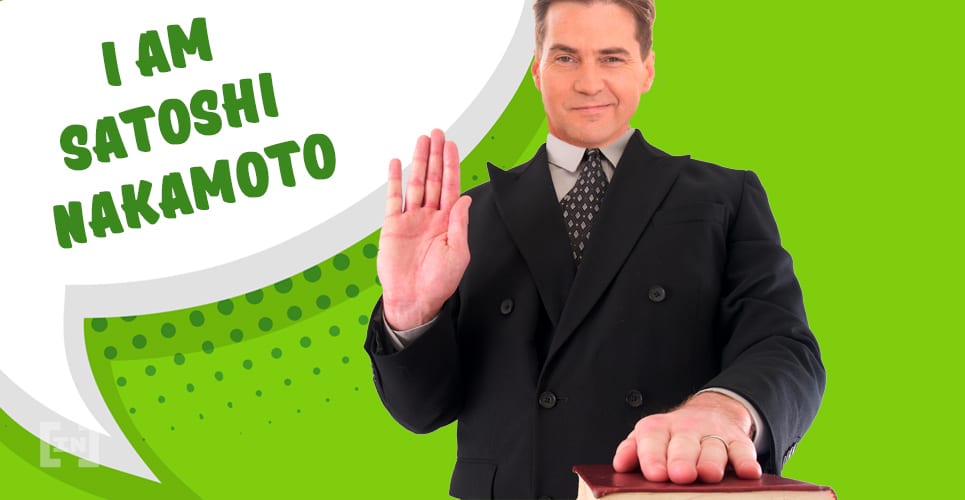 Craig Wright, the famous liar as some call him, who claims to have created Bitcoin and wrote the whitepaper had been compelled by a Florida judge to prove his Bitcoin holdings.

More than that, the Federal Court has also summoned the man behind Bitcoin SV to speak under oath by the end of this month.

The Daily Hodl reports that Wright‘s legal battle continues against the estate of Dave Kleiman who Wright claims was involved in the invention of BTC.

It also seems that Ira Kleiman who is the brother of the deceased tech entrepreneur, claimed that Wright had abused a complex multi-year partnership with Kleiman to “misappropriate over one million BTC worth billions of dollars,” says the online publication.

Wright has to prove his private BTC addresses

According to reports from the Daily Hodl, Wright has earlier tried to “thwart the court’s demands by claiming the addresses were held by a blind trust.”

But his inability to comply now would constitute a legal crime and spell more legal jeopardy for Wright.

Attorney Stephen Palley who is a partner at Anderson Kill in Washington D.C., revealed that he believes some pretty harsh sanctions are on their way.

“Listen, I have no idea who Satoshi is. I can tell you that the court isn’t buying what this guy is selling though and is creating a strong incentive to settle,” he said.

During the CoinGeek Toronto Conference 2019, Wright claimed once more that he is the creator of Bitcoin.

When he was asked, “Did you create Bitcoin?”, Wright responded, “Yes.”

"I remember reading about it"

Is not what you say when you wrote it….

You can see more of his statements coming straight from mumbo-jumbo land in the videos above. The tweet is especially funny as you will see for yourself.