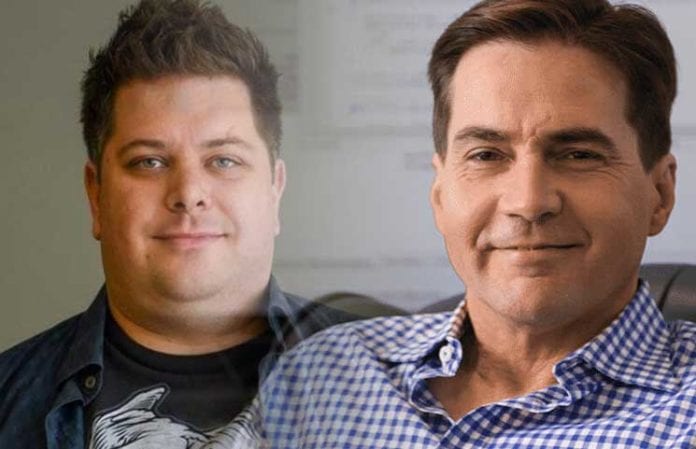 Craig Wright is still in the spotlight these days, and amid all the legal issues that he’s involved.

Not too long ago, Cointelegraph noted that Craig Wright “had filed a copyright registration for the original bitcoin white paper with the United States Copyright Office.”

Meanwhile, Wright wrote an article in which he’s detailing how “Monero and other mixed coins are engaged in the activity of money transfers and money handling,” which according to Wright, would make them MSBs (Money Service Businesses), and that means that they are obligated to follow the corresponding rules.

The article notes that “every node,” “software,” “wallet,” and “person” engaged in the “transfer of funds  –  any funds, including cryptocurrencies and Bitcoin, “was acting as a money transmitter.”

More than that, money transmitters and all subsystems have to comply with the Ban Secrecy Act (BSA) which is a US law that requires financial institutions in the US to assist the US government agencies in detecting and preventing money laundering.

AMBCrypto reveals that the article added: “They involve complying with the anti-money laundering (AML) program, maintaining records, and issuing against the reporting requirements as defined in their jurisdiction. Compliance would include filing SARs (Suspicious Activity Reports) and CTRs (currency transaction reports). Peer-to-peer exchange is covered under the anti-money laundering (AML) rules. Avoiding the requirements of the Bank Secrecy Act (BSA) in the US is not an option.”

Riccardo Spagni speaks on the article

“Parents: are you giving lunch money to your kids? According to Craig Wright you are a money transmitter and will go to prison! Welcome to law. Have a nice life.”

Podcaster Peter McCormack who has legal troubles with Wright hopped in the comments and said:

This is not the first time Spagni bashed Wright and his claims that he’s the inventor of Bitcoin.