We already reported that Bitcoin and the rest of the digital assets have been struggling to get more adoption in terms of real-world use cases.

More crypto experts and analysts have been suggesting that after the bearish 2018 which only led to the maturation of the crypto market, 2019 will be the year of crypto mass adoption.

Back in 2018, the crypto market was held captive by a bearish trend which according to some, this only made sure to separate the valuable projects from the useless ones, leading to the maturation of the market.

And the truth is that considering all the latest achievements that have been taking place in the crypto space this year, things seem to be going in the right direction towards widespread adoption.

Being accepted as a payment in exchange for services is definitely something that brings the digital assets closer to mainstream adoption.

One of the leading industries that are doing this is the adult entertainment industry.

AMBCrypto reports that CamSoda an adult entertainment company has just revealed crypto payment support for most of the leading digital assets on the market which includes BTC, XMR and more. 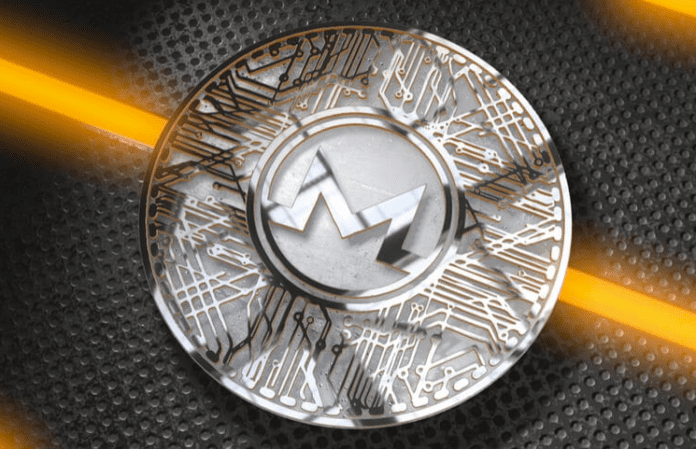 It’s also worth recalling that the very first digital currency that got accepted by an adult site was Verge (XVG).

The news was received with a lot of controversial opinions in the crypto space, but most voices have been saying that this will push the crypto forward towards mass adoption.