Amazon Teams Up With Worldpay – Is Ripple In The Cards?

One of the reasons is that it’s a native payment method of the leading major e-commerce platform Amazon.

More than that, there are lots of retailers and online merchants who have chosen Amazon Pay to be implemented as a payment option, and this has been happening around the world.

Amazon teams up with Worldpay

This recent partnership might just be about to expand the opportunities available for merchants.

This collaboration definitely marks a milestone for the e-commerce industry as noted by Coinspeaker.

From now on, Worldpay merchants will be able to use Amazon Pay with the goal to enhance their clients’ online checkout experience.

The online publication notes that Amazon Pay Vice President Patrick Gauthier says that it’s a huge step forward for their payment service because it will become available for a broader audience from now on.

“We started to really think about how [we] not only simplify integration and onboarding but [how to] better manage operations on an ongoing basis. We decided the best solution for us was to integrate with a large merchant acquirer, as that simplifies a lot of the day-to-day issues around settlement, reconciliation, reporting and dispute management,” Gauthier noted.

He continued and explained that the move would also benefit merchants because Amazon Pay will make their interaction with buyers much easier. 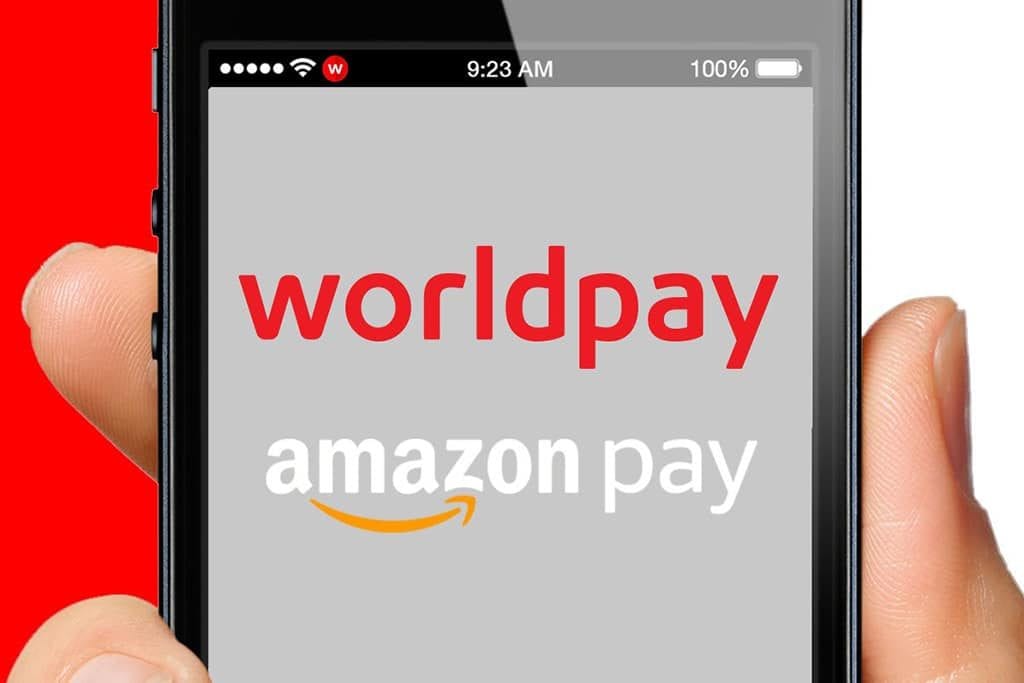 Is Amazon getting closer to Ripple?

A partnership between Amazon and Ripple is something that the XRP army has been dreaming of for a really long time.

Coinspeaker also raises the issue of what could all this mean to Ripple.

They write that the U.S. fintech Fidelity National Information Services Inc. (FIS) had acquired Worldpay. “What does it mean for both of them and for Amazon if it is now a partner of Worldpay?”

The online magazine mentions that FIS is also a Ripple partner and concludes: “the partnership of Amazon and Worldpay is an indirect step of Amazon towards Ripple.”

Such a partnership would definitely boost Ripple and its digital asset in the arms of mass adoption.