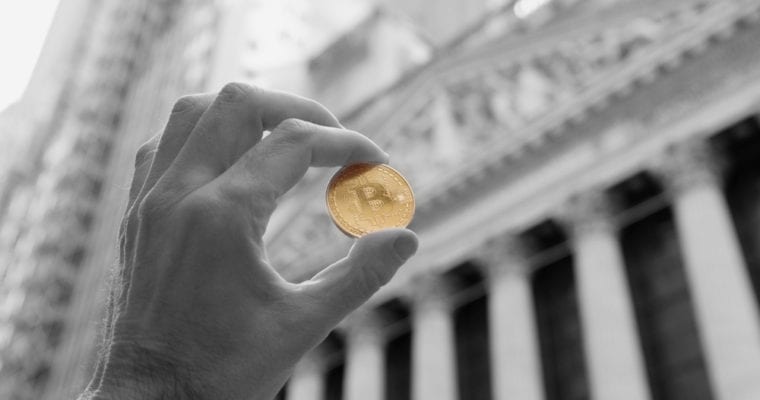 Bitcoin (BTC) can still head towards the $13,000 line, and even higher as a series of ‘non-events’ leave bulls in a rather strong position.

New data collected by Coin360 and Cointelegraph Markets showed the BTC/USD pair heading towards $11,500 on August 28th, and one analyst said that the line is vital to reclaiming for gains to keep going up.

In a post sent to subscribers of his Telegram trading channel on Friday, August 28th, filbfilb said that in spite of the previous day’s volatility, he remained long on BTC.

“In the context of the weekly chart, 11k appears to be holding as support, but a close above the key 11500 support/resistance level would be the immediate objective to remain relatively comfortable in the overall bullish re-accumulation idea,” he said.

This idea has some elevated targets, including the monthly spin at around $12,925, as well as the monthly resistance registered in 2019, which saw Bitcoin get to $13,870. Still, the signs were bullish, with filbfilb​ clearing concerns with regard to the Fed’s inflation speech and other pseudo-bearish signals for the king coin.

“I remained long yesterday for a few main reasons,” he explained. “Negative futures premium, no lower low close, sheer panic on (crypto Twitter) and calls for 9k, no break of overall support and because the price action on gold and silver to which we have been heavily correlated practically tick for tick, reversed ahead of BTC which continued dumping.”

The analyst also described that particular speech made by the Fed as a ‘non-event,’ which seems to have been already priced in by the markets.

When looking ahead for the short-term, only Friday’s futures settlements could indicate a period of volatility to dare the overall upside.

Futures settlement dates have unprecedentedly added downward pressure to Bitcoin markets, but recent options expiries have, on the other hand, failed to shake the market, in spite of people anticipating volatility.

The ‘maximum pain’ for options traders is between $11,000 and $11,500, as this is the zone in which options have the lowest intrinsic value. This pattern is rather against that seen recently, implying some anxiety comments on options activity.

In the meantime, futures ‘gaps’ are the focus for informal price bets among traders and those who hold coins this month. A ‘gap’ appears when one futures trading session begins at another place than the previous one left off – Bitcoin tends to move in order to bridge the resulting gap.

As we already know, at the moment, a lower gap at $9,700 and a smaller one at $16,000 – even though here for a few years already – are most probably places of interest for traders.