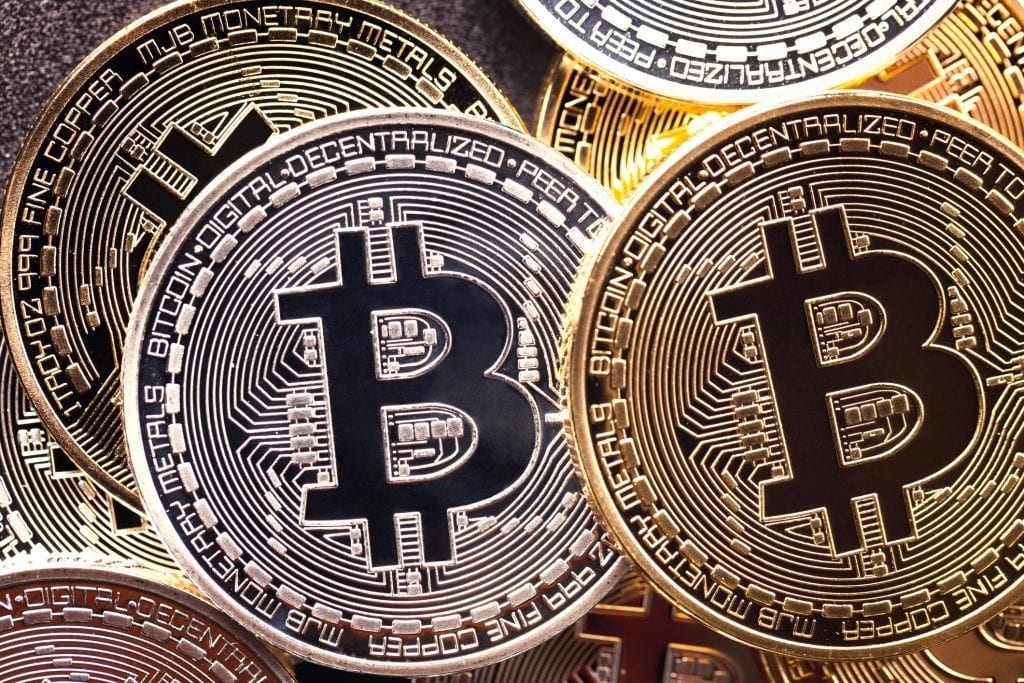 Heading towards Wednesday morning across Asia, here is an Asian market update for Tuesday, November 21, 2017. The digital currencies took a little tumble, with bitcoin, litecoin, and ethereum prices falling four percent. Bitcoin dropped 4.23% to $7,878 before midday across Asia, taking a dive Tuesday morning after reaching an impressive new high of roughly $8,250. The market value price of ethereum followed bitcoin’s decrease, with it going down 4.07% to $351 before midday.

Turning over to some news that made headlines, China will now be extending its crackdown on cryptocurrencies towards mining. Reason is because a state-run Sichuan Electric Power Corporation reportedly distributed a circular ordering grid-connected hydropower station, stopping of supplying of low-cost electricity to bitcoin mining operations. China is cracking down on the company because it admitted it made several mistakes, including using unverified claims on its circular. China’s crackdown on cryptocurrency initiated early of 2017, as regulators made it illegal to conduct and participate in ICOs. Staying in China, Hong Kong’s cryptocurrency exchange Gatecoin has confirmed plans to resume HKD and USD bank transfers through new partners after suffering a banking blackout in September. All withdrawals and deposits will be supported by a licensed European payments processor, which bank transfers through the processor will go live in 4-6 weeks.

Going to Japan, bitcoin infrastructure company Blockstream has expanded its strategic partnership with Japanese IT firm Digital Garage. This partnership comes following the pick-up in interest around bitcoin and blockchain technology within the country. Lastly, the local government of the village of Nishiawakura in Okayama Prefecture is planning on launching an ICO in order to boost the economy. The government will also work with a Blockchain technology provider during the undertaking.

bitcoincryptocurrencyEthereumICOlitecoin
Previous ArticleEthereum, Smart Contracts & The future of CryptocurrencyNext ArticleWhen This Bitcoin “Bubble” Will Pop And Why It Doesn’t Matter