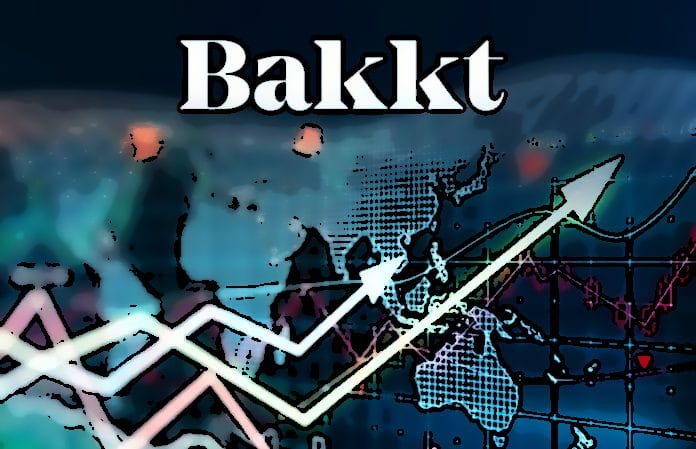 The crypto space is about to suffer a major change, according to most experts. All of this will be thanks to Bakkt.

Bakkt has been said to be the crypto game-changer that the world is expecting.

Bakkt is expected to launch with tons of institutional investors on board.

Just a few days ago, Bakkt made the huge announcement and revealed that the much-awaited and anticipated Bitcoin futures platform Bakkt said that it had received regulatory approval and it is ready for launch.

Bakkt said that the BTC futures and crypto custody warehouse would finally make its grand debut on September 23rd.

More altcoins to be added to the platform

After Bakkt’s massive announcement, there have been a ton of requests on Twitter which asked for altcoins that should be added to the platform.

It seems that according to the latest reports, Bakkt has already confirmed that it’s interested in supporting more digital assets besides BTC.

We have some news https://t.co/ykUvQ31cGz

Back in November, Bakkt said that it plans to gather feedback from customers and the crypto space in order to find out which contracts should be added later on.

“Bitcoin today accounts for over half of total crypto market capitalization and has been deemed to be a commodity, and its derivatives are regulated in the US by the CFTC,” according to Bakkt.

Bitcoin creates a liquid product on which to build a futures contract.

Bakkt considers more contracts to add on the platform

The same notes say that “As the world’s most liquid and widely distributed cryptocurrency, and where we’ve seen the most customer demand, bitcoin’s profile creates a liquid product on which to build a futures contract.”

Bakkt also made sure to say that they will definitely consider “additional contracts as the landscape evolves and as we receive additional customer feedback about what they want and need.”