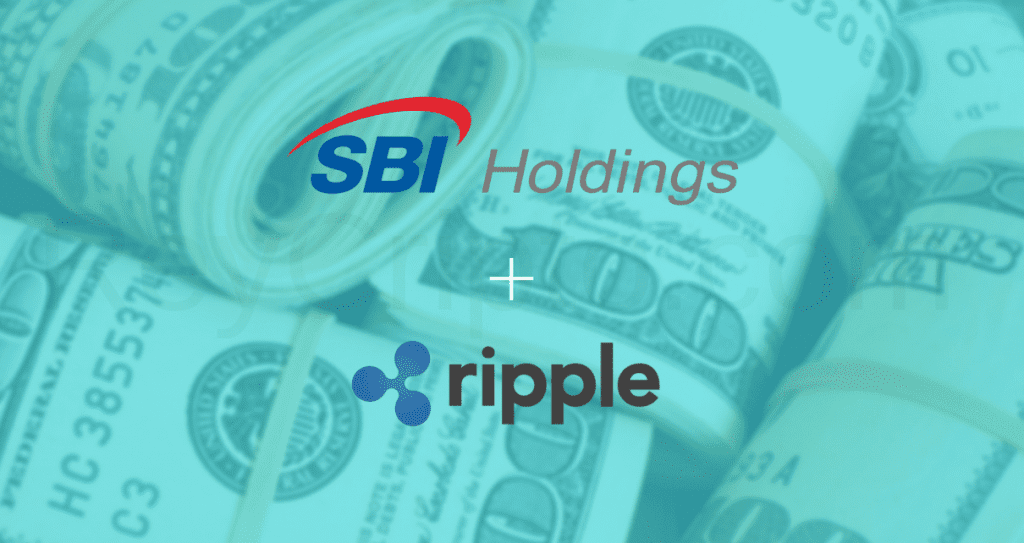 Ripple and XRP have been making headlines a lot lately.

Ripple managed to close a lot of important partnerships, and at the same time, the company has been making increased efforts to boost the XRP ecosystem and promote the adoption of the digital asset.

SBI Holdings plans to use XRP

It’s been reported that the banking giant SBI Holdings said that they are planning to use XRP in order to power remittances from Japan to Southeast Asia, according to the latest reports coming from the online publication the Daily Hodl. 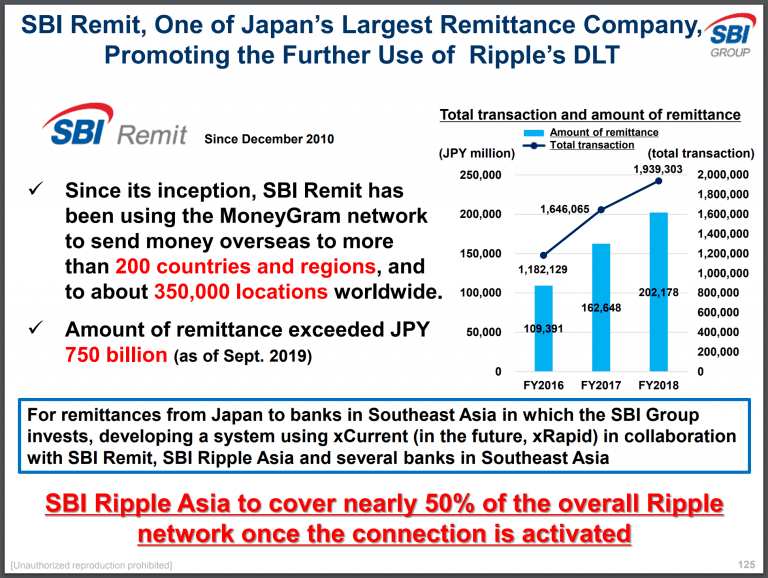 SBI Remit uses MoneyGram’s payment network, and it’s also worth noting that MoneyGram teamed up with Ripple back in June, and it’s using ODL in order to send dollars to Mexico via XRP.

Recently, it’s been reported that there’s a new job opening at Ripple that is placing the spotlight on the firm’s efforts to grow institutional adoption of XRP.

“This leader will be responsible for expanding XRP markets infrastructure and assisting company efforts to grow market maker, broker, exchange, and other institutional relationships,” according to Ripple.

Mainstream adoption of digital assets is pone of the main goals of the crypto community these days.

Regarding XRP, all that Ripple enthusiasts are waiting so see is all the achievements marked by both Ripple and XRP mirrored is a price surge for the digital asset.