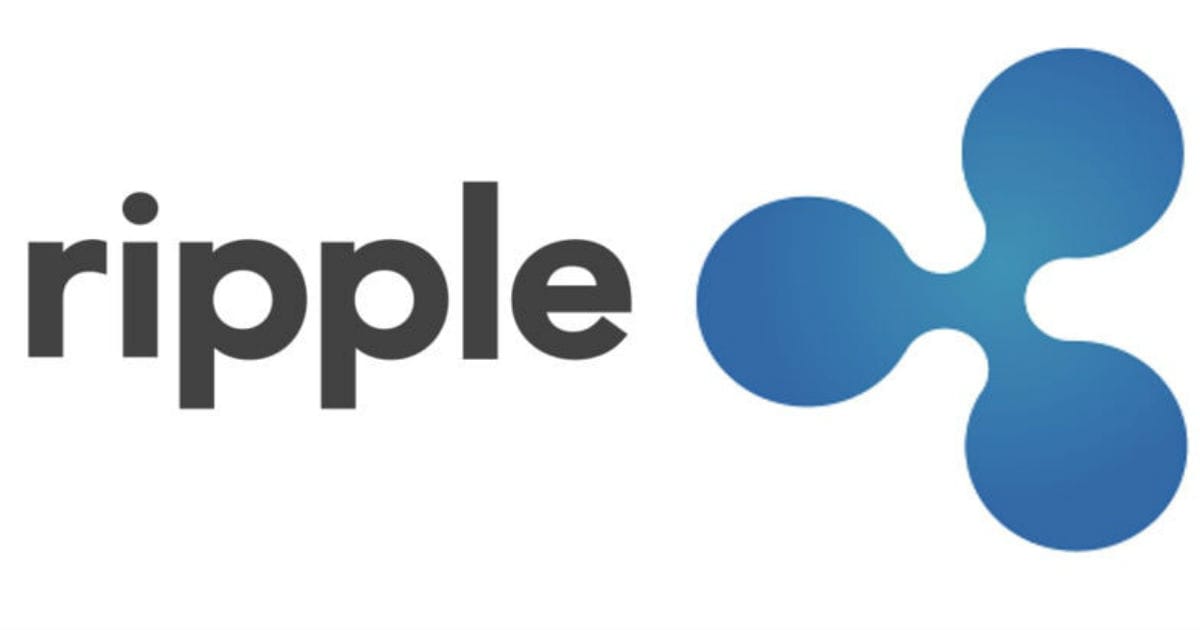 There are lots of reasons why you should start hopping into the Ripple bandwagon because it is connecting with a plethora of banks globally, and currently has a great market value price. One important person who has joined the Ripple bandwagon is New York State Department of Financial Services ex-official, Ben Loski. Ben Loski is truly an important person within the cryptocurrency markets, and one of the reasons is because of his intellect in cryptocurrency. Another thing regarding Ben is that he is a person who is spreading information and his knowledge regarding digital currencies, and telling about why people should start investing. Investing in several of the popular digital currencies will help and hopefully set people for life, as they pay attention to the stocks and economy. One of the things that he loves regarding digital cryptocurrencies is creating a regulatory base, and licensing, which of them is called Bit Licenses. Bit License is the common term used for a business license of virtual currency activities, issued by the New York State Department of Financial Services under regulations designed for companies.

Ben Loski is truly active when it comes to being a market player, and using his connections within the financial sector to bring regulation to the cryptocurrency market. Ben Loski is always in the spotlight, and one that investors, both new and old, comes to for advice. Along with this, media outlets are also interviewing him for tips and why cryptocurrency is becoming popular. Currently, and just making news, Ben Loski has joined the Ripple Board of Directors. Now that Ben is part of the Ripple board, he is bringing his knowledge and understanding of the financial market to the board and company. Though the main concentration, and his knowledge regarding the financial background is what makes Ben an important person.

Now that Ben is part of the Ripple, let’s explain the reason why this individual digital currency is rapidly becoming popular globally. Ripple is connecting with a plethora of banks, which several of them are American Express. Since Ripple is now connected to American Express, the digital currency is also actively used as a payment solution by the large US and UK banks, making Ripple an interesting asset when it comes to long term investment. Ripple is such a popular cryptocurrency, and banks are connecting with the digital coin that ranks third in the overall market cap in world behind bitcoin and Ethereum. The digital currency, developed by Charlie Lee, is a person to thank because it is a money transaction system and based on an open-source consensus protocol with a distributed ledger for recording the transactions.

Ripple Competes With Other Digital Cryptocurrencies

Ripple is a unique cryptocurrency, and is competing against the other digital coins. Ripple is getting recognized globally, and standing out against popular digital coins, especially Bitcoin and Ethereum. Ripple is based on the ancient money transfer system that is going implemented in Arabia and Central Asia for centuries. This system, that is currently implemented is called hawala. Hawala system involves money transfer between two parties, which trust needs to be form amongst the two. The two parties can transfer money in the world, just as long the trust is there. The person will go to his hawala local agent and then provides the person money, which the agent will then contact another hawala agent near him or her, giving the person the money. Going on, a secret password is given to the person. Though, this system has too much work, and with the Ripple gateway now put in place, the person depositing the money converts it to Ripples, which the ripples are then sent to the Ripple Gateway near the other person who is receiving the money, cashing those ripples of the same amount of fiat currency or any money. Ripple is unique amongst other digital coins because its system, called the crypto-hawala system, allows it to send any physical goods just like money, commodities, fiat currencies, and other cryptocurrencies based on Ripple. This is no wonder that Ripple is getting popular globally, and why banks are partnering with this digital currency. So, if you are looking for a digital currency to invest, start with Ripple (XRP).