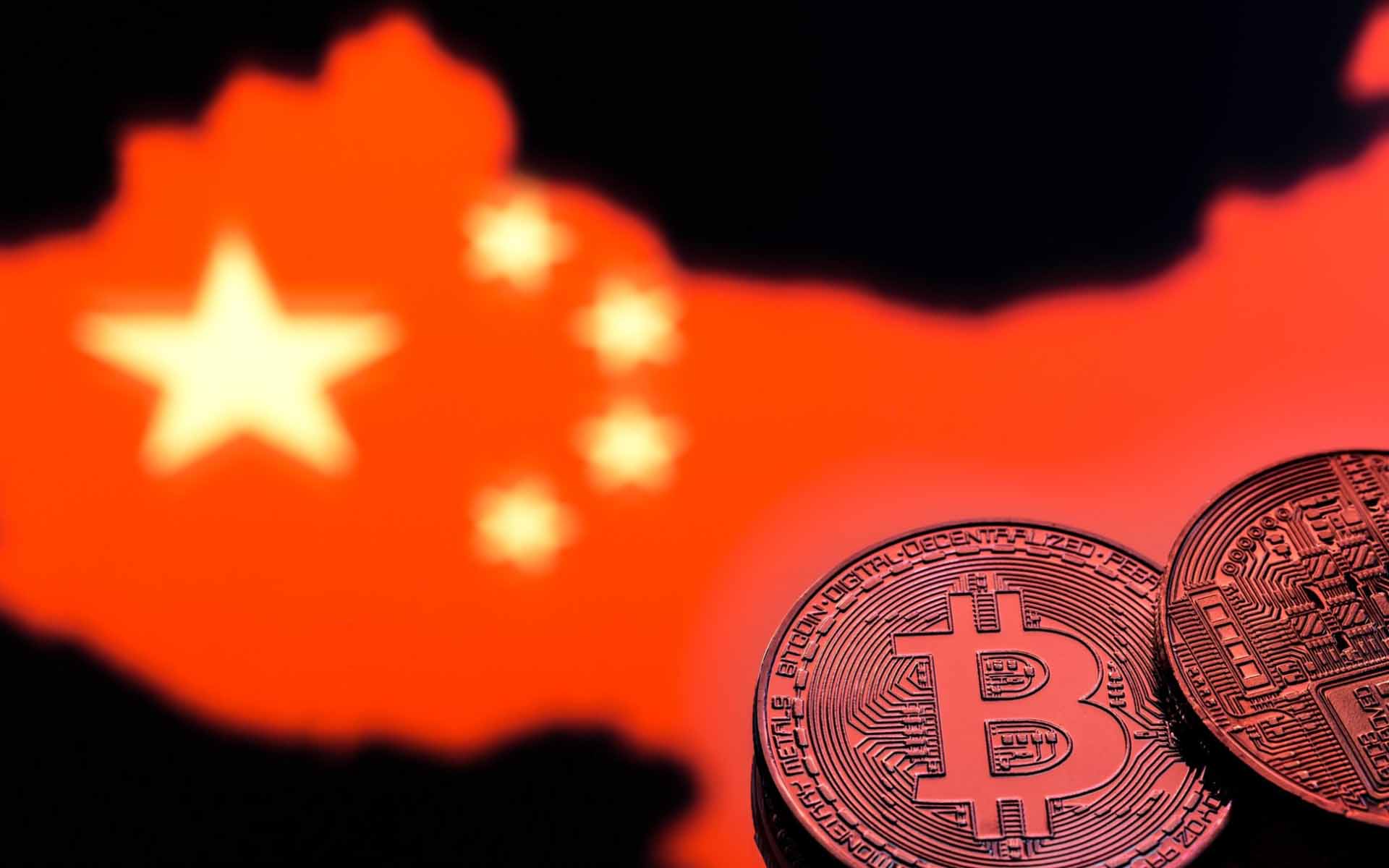 We recently reported that the bulls came back to the crypto market when China addressed support for the blockchain tech.

You may recall that VanEck’s head of digital asset strategies Gabor Gurbacs addressed three main reasons for which the bulls are back in the crypto market.

There are a few crackdowns in China

The President’s complex relationship with Bitcoin and the blockchain tech is reportedly playing out in a few fresh crackdowns in China.

Leading crypto exchange Binance and the blockchain platform Tron have been blocked by microblogging platform Weibo the Twitter of China says China Times.

Recently, the Chinese government seemed to soften its stance on crypto mining by removing it from a list of banned activities.

China’s president is reportedly pushing for global blockchain dominance following the recent statements in support of the emerging tech and the rollout of a mobile app designed to educate people on BTC and cryptos.

Bitcoin is the first successful case of blockchain

Head over to the Daily Hodl online publication in order to learn more details on this situation.

Other than this, the crypto market looks pretty green today with the most important coins trending upwards.

BTC is trading in the green as well, and at the moment of writing this article, BTC is priced at $8,590.30.

Other than this, BTC has been surrounded by all kinds of optimistic predictions these days.

For instance, Tim Draper joined a Q&A session at Malta’s AI & Blockchain Summit, and he identified all types of BTC spending via the Lightning Network and similar protocols as the trigger that will be pushing BTC higher and higher by 2023 – about 30 times higher.