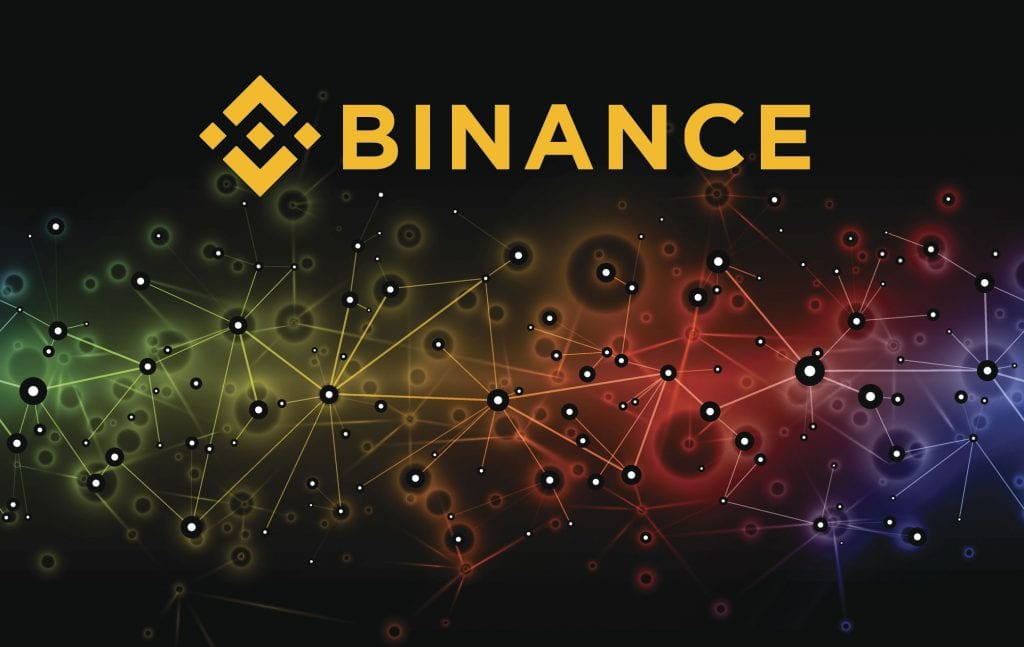 This is the exact time when Binance CEO Changpeng Zhao reported the issue on Twitter, announcing users what happened.

He wrote that the exchange platform experienced an issue after DB failover.

Zhao continued and explained that a small number of API users would not be seeing the orders correctly.

He also said that an engine restart was needed in order to fix the problem.

The trading was supposed to be halt for the engine restart and last about an hour.

We are experiencing an issue after a DB fail over. A small number of API users won't see their orders correctly. UI (Web, APP) users are fine. An engine restart is required to fix the issue. We will halt trading for a engine restart in about 30 minutes, lasting about 60 min.

Binance users are upset and call the exchange unprofessional

Users became worried, and some believe that the exchange should stop giving API access, at least for a while:

“I think the exchange would be so much less untrustworthy if they stopped giving API access for while. Stupid misspelled word memes aside, every hack job came out of an API hack. Either way, I liquidated some positions. I’ll buy back after this nonsense.”

Someone else criticized the exchange platform and said “This is fintech and absolutely should never ever be out of service. You charge clients and don’t deliver.  What does #binance not understand about 100% reliability? 97% is not good enough, no excuses with the amount of profit you are scooping up every day.”

One user was upset about the unplanned technical work and said that it’s now impossible to delete placed orders. Binance Customer Support responded:

Hi, yes we are aware of the issue and will allow some time for users to cancel orders after the system returns back to normal before we re-open the trades.

In other news, Binance recently announced that it’s officially launched its fiat to crypto exchange in Uganda. At the moment, users can only sign up for their accounts.

The official announcement said that the exchange would accept deposits for Ugandan Shillings (UGX), ETH and BTC.

The official announcement also revealed that the exchange would be first making trades available with the pairs BTC/UGX and ETH/EGX and the official start time for them has to be released.