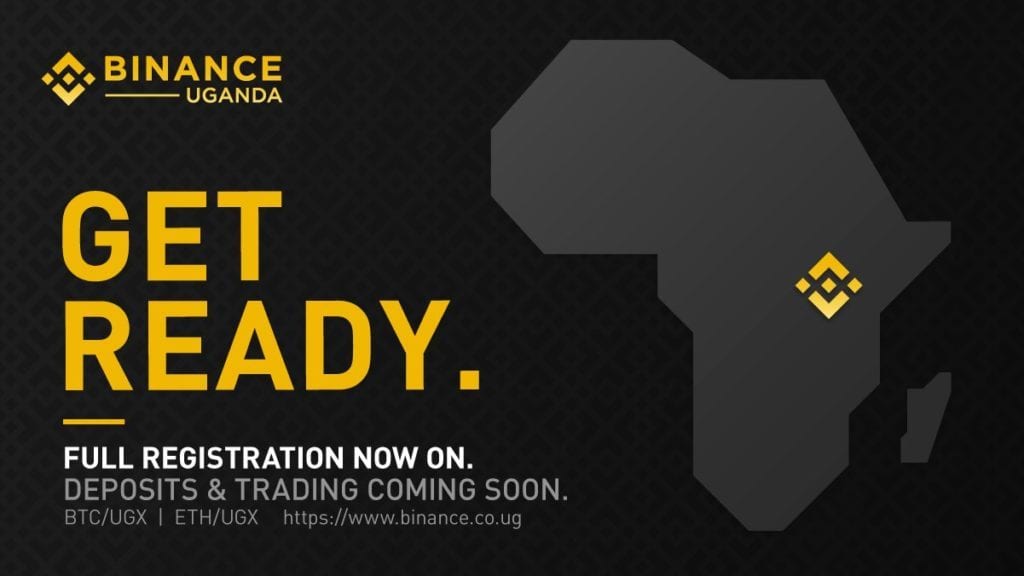 Binance, the world’s leading crypto exchange announced that it’s officially launched its fiat to crypto exchange in Uganda. At the moment, users can only sign up for their accounts.

The official announcement says that the exchange will accept deposits for Ugandan Shillings (UGX), ETH and BTC starting today at 10:00 AM local Uganda time.

The official announcement also reveals that the exchange will be first making trades available with the pairs BTC/UGX and ETH/EGX and the official start time for them has to be released.

Binance already announced its expansion to Uganda back in June.

Binance became the largest exhcnage in the world

When Binance exchange appeared on the market, it was just another crypto exchange out there. It was promising users exposure to the most important cryptos.

Now, at the end of 2018, the exchange platform became the world’s largest crypto exchange by trading volume.

To achieve this, it avoided China. What we want to say is that the exchange was founded in Hong Kong, but it made sure to stay away from the Chinese mainland.

Instead, it remained focused on locations that have already adopted the crypto and the whole blockchain revolution. 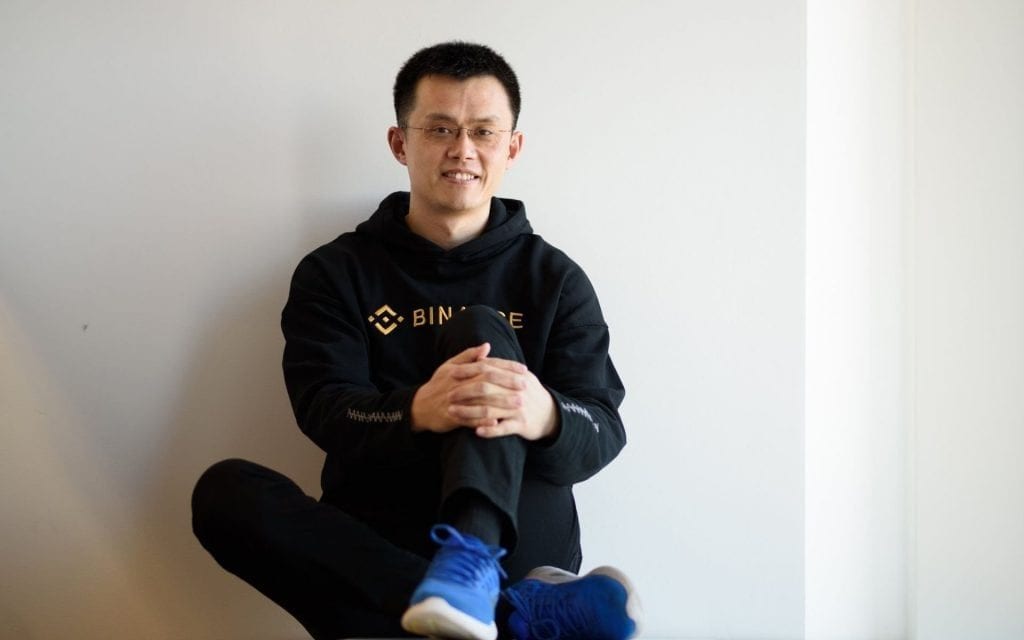 On Twitter, Weiss Ratings announced that Binance will “offer fiat-to-crypto trading pairs through its new Uganda exchange and has been using its influence to spur economic development in Uganda.”

Cardano (ADA) has a substantial presence in Africa as well, they noted and continued saying that Africa seems to be the next frontier for crypto adoption.

Iohk is also getting involved in Uganda. We are going to make an announcement about some really cool things soon

Charles Hoskinson hopped in the comments section and said that “Iohk is also getting involved in Uganda. We are going to make an announcement about some really cool things soon.”

Our crypto analyst has been very positive about ADA from day 1. It would be interesting to talk to you about what your announcement may be, as well as your future plans for ADA. If you're interested, let us know.

So, it seems that pretty exciting things are in the works at the moment.