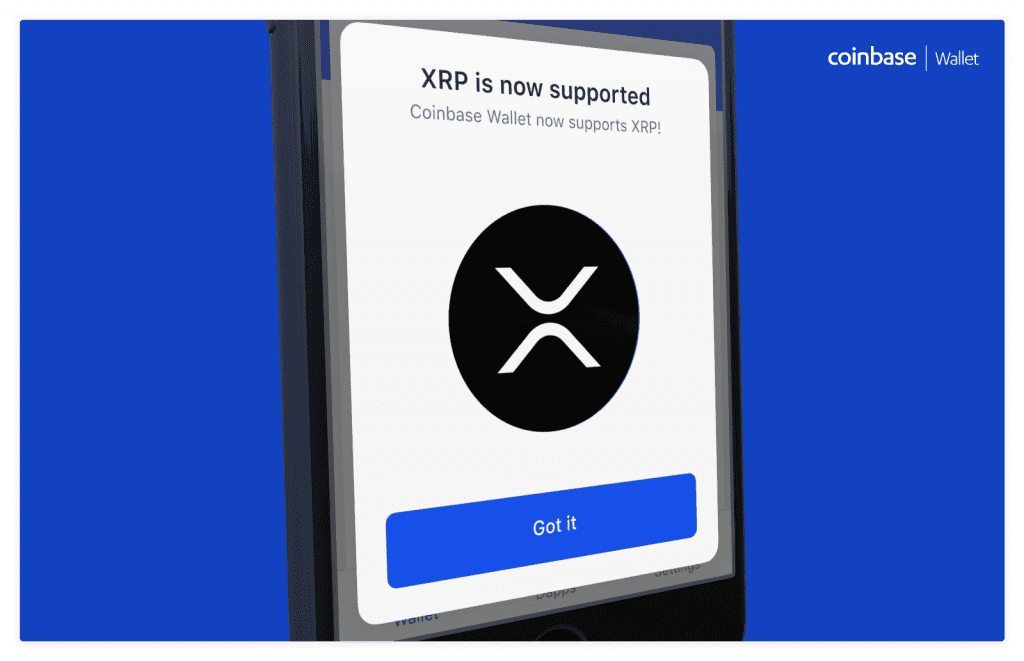 Ripple and XRP have had a great week so far, and now the good news continues to pour.

Binance’s new fiat-to-crypto exchange which is based in Jersey is preparing to launch the digital asset.

Binance Jersey is currently supporting the British pound and Euro trading pairs with Bitcoin (BTC) and Ethereum (ETH) across 57 jurisdictions.

The exchange has been opened due to overwhelming demand back in January, and the Binance CFO Wei Zhou said that the exchange would soon allow traders to buy XRP.

Binance is also planning to launch ten fiat-to-crypto exchanges in 2019.

It’s also worth noting that Binance’s CEO Changpeng Zhao has just hinted at the fact that Argentina is the platform’s next stop.

Another great news is that Coinbase users can store XRP straight into their Coinbase Wallet app.

The new wallet update with XRP support will roll out to all the users on iOS and Android these next few days.

The XRP ledger requires all wallets to have a minimum balance of 20 XRP.

Ripple has been making a lot of exciting moves lately, and one of the most notable ones involves gaming.

Xpring is ramping up investments these days which will definitely help boost the whole XRP ecosystem.