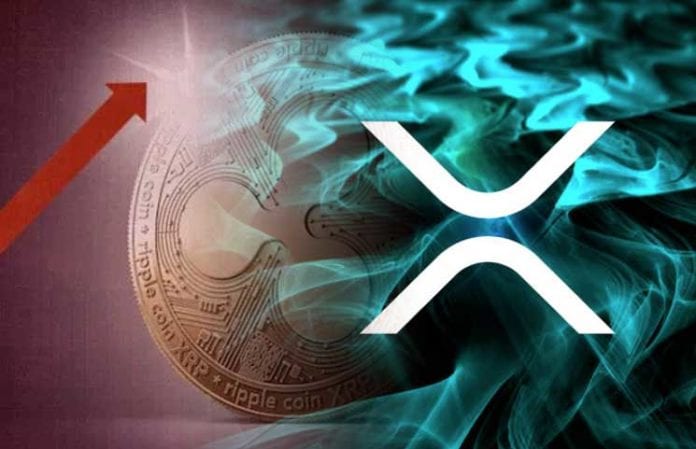 Ripple and XRP have been making headlines throughout 2018 which was not the best year for crypto, and they continue to do so.

The two entities are bagging more partnerships, achievements and the digital coin has been listed on various important exchanges, with the latest one being Coinbase.

Ripple has been making a lot of efforts to push the digital asset XRP towards the path of mass adoption.

Ripple has been making a lot of exciting moves lately and one of the most notable ones involves gaming.

This fund will be managed by Forte, and it will be used in order to integrate the blockchain tech and XRP into existing games which boast more than 50k daily active users.

Forte’s platform is designed to give developers an easy way to integrate the blockchain tech in order to boost user engagement, enhance monetization and offer players complete control over their in-game assets. 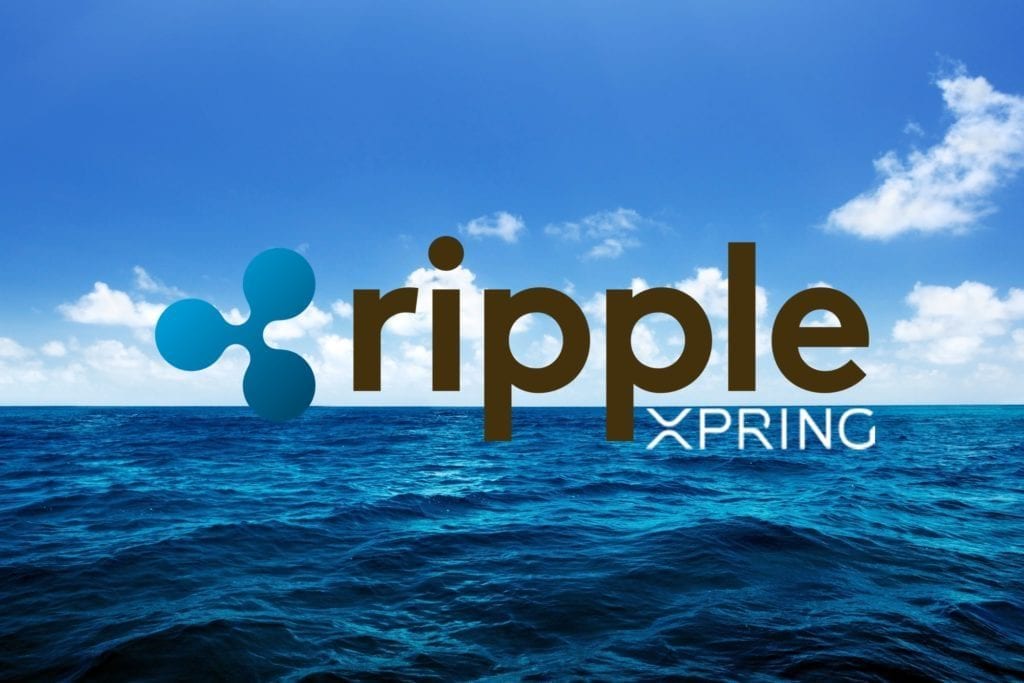 They also recently invested in Kava Labs which is developing an open payment system for crypto, and they’re also funding the Dharma Protocol which has the goal to create a crypto-based decentralized loan platform.

Ripple is also backing Raised in Space Enterprises which is a startup that’s planning to use crypto such as XRP to revive the music industry.

Another important investment that’s definitely worth mentioning is Xpring’s contribution to a new round of fundraising at SendFriend which will use xRapid to lower fees involves in cross-border transactions.