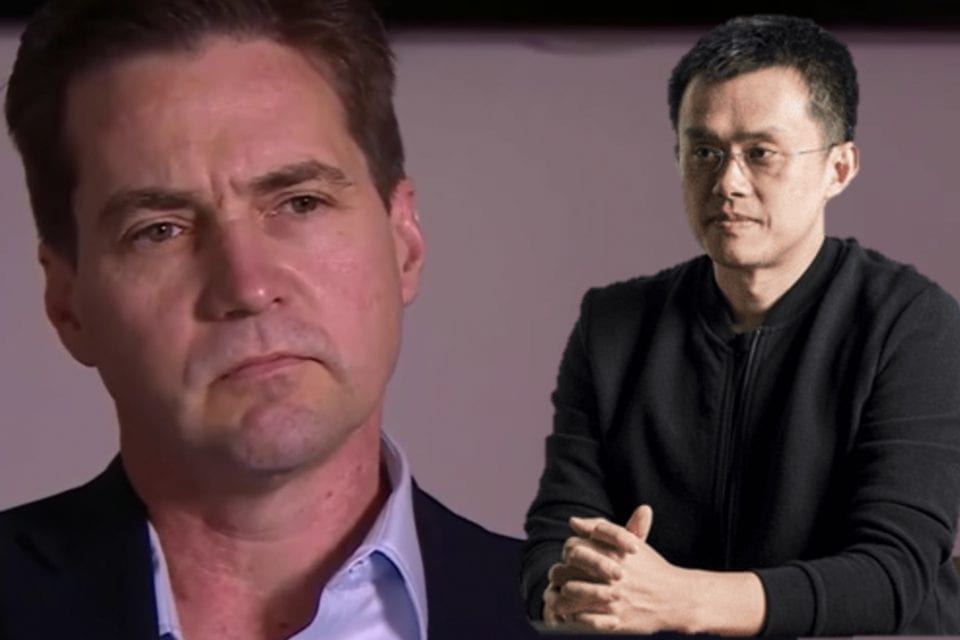 Binance’s CEO Changpeng Zhao seems to be sick of Craig Wright’s claims that he’s the real Satoshi Nakamoto and he threatened to delist BSV.

This comes right after a threatened lawsuit of Hodlonaut – of the Lightning Torch fame – by Wright, a person who Vitalik Buterin has publicly called “a fraud.”

It seems that Hodlonaut also called Wright a fraud.

If you’re not aware of this, well, Wright has been claiming for quite a while that he’s the real Satoshi Nakamoto and has also tried to pass off the MT Gox coins as being his, in order to prove he’s the BTC inventor.

TrustNodes writes that Wright’s lawyers are demanding that Hodlonaut retracts his statements and deletes all tweets in which he’s calling him a fraud.

Craig Wright is not Satoshi.

Anymore of this sh!t, we delist! https://t.co/hrnt3fDACq

Someone told CZ, “Careful, he’ll try and sue you,” to which Binance’s CEO responded:

“Oh, and it won’t be the first time, and we learned a few things. The losers pay for our lawyer fees. We have a number of very good/expensive lawyers. The problem for most people is, you have to front the legal costs, which can mount to millions of dollars. Fortunately, we can deal with it. One of the key problem with most legal systems around the world today.”

The online publication writes that there’s a whole GitHub page that details a lot of rebuttals of Wright’s claims providing enough evidence to show that this man is not the BTC inventor.

Craig Wright is called be the online magazine the most hated man in the crypto space so far. Check out their original article.

After a lot of years have passed since he made the claim that he’s Satoshi, new evidence seems to suggest that Wright is obviously not the real Satoshi, Cryptopotato reports.

You can find out more details on the matter in our previous article.