After the bearish 2018, people have been expecting 2019 to be quite bullish, but things are quite stationary in the crypto space at the moment, regarding prices.

This didn’t stop the companies behind the most important coins to go on with their plans and developments.

There have been tons of predictions regarding Bitcoin’s price for this year, and some of them are really positive and trigger a lot of excitement, while others are more than gloomy.

UToday is checking out some ideas and opinions regarding Bitcoin’s price for 2019 from TradingView’s users.

The online magazine mentions a user called TomHall who reckons that “Bitcoin’s future could be determined by the next serious structure breakout, and the possible forecast for Spring 2019 is $6,130. But the Bitcoin price should fall not lower than $3,100 to receive support.”

TomHall says that a $4,000 daily descending trendline and breakout of 50 EMA index could trigger a price growth for BTC.

At the moment, Bitcoin’s fate is reportedly driven by hype and sell/purchase actions, writes UToday.

The online magazine also brings up another crypto expert, Botje11 who used to make some pretty loud statements about Bitcoin.

According to him, we should be expecting the bulls as long as BTC stays above the $3,300 level.

You can also check out the graphs presented in the original article by UToday. 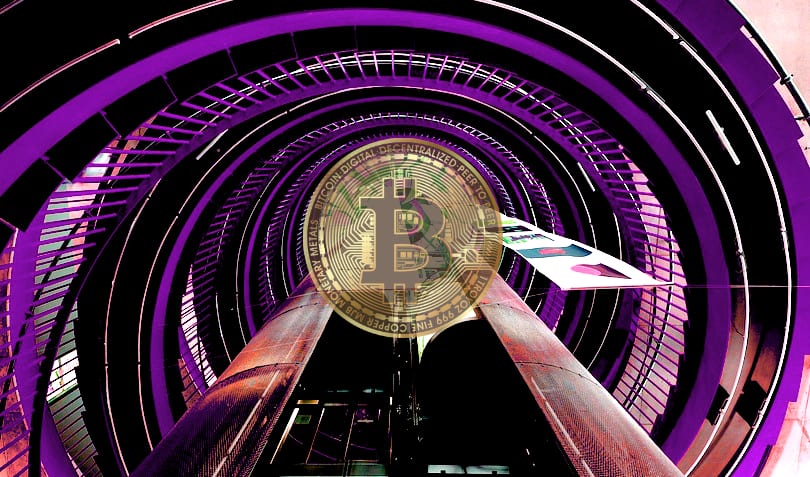 Regardless of the prices, Bitcoin is trying hard to overcome the obstacles that are in the way of mainstream adoption.

Despite these obstacles, the crypto space is on the right track to achieving it.

Bitcoin ATMs are supporting the goal, huge names in the space are also helping and overall there are enough catalysts these days to lead the cryptosphere to the end goal of mainstream adoption.

Changpeng Zhao once said that he is not too interested in the cryptos' prices, because there are more important things to focus on such as the innovations and developments in the space. 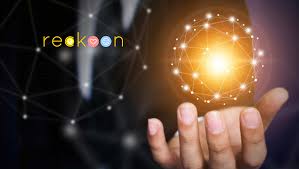 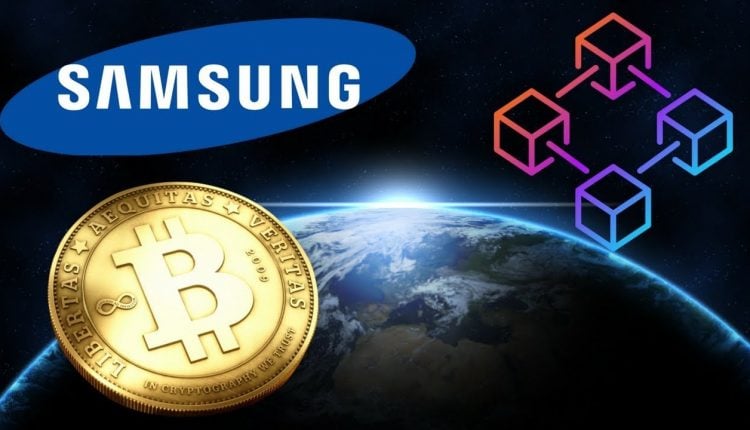 Samsung Is On Its Way... 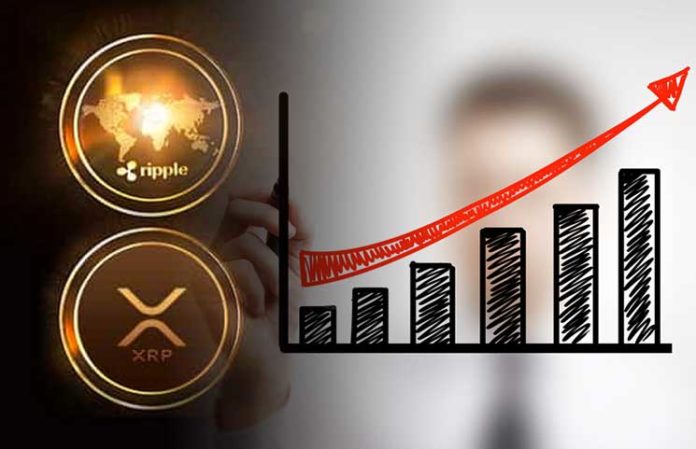 Samsung Is On Its Way To Become A Massive Driver Of Bitcoin And Crypto Adoption https://cryptogazette.com/samsung-is-on-its-way-to-become-a-massive-driver-of-bitcoin-and-crypto-adoption#bitcoin #btc #samsung #crypto #cryptocurrency #news #bitcoin