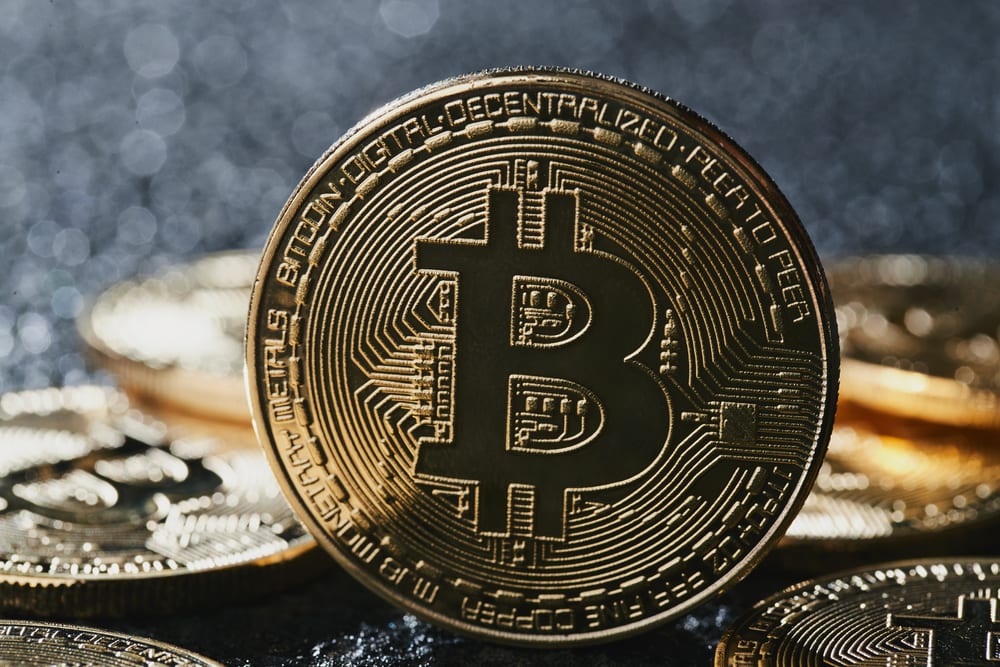 This warm vibe of the markets can be reportedly attributed to more catalysts and positive factors around the Bitcoin usage, adoption and awareness, notes Cryptoslate.

On the other hand, the largest drive od BTC’s price remains speculation.

Currently, the largest driver of volume is via Bitcoin derivatives on BitMEX.

XBT/USD is trading at $3,970 per contract and occupying 11.7 percent of market volume.

Cryptoslate writes that “As always—it’s difficult, if not impossible—to identify the precise reason for bitcoin’s shifting prices and volume. With thousands of factors at play, including unpredictable market forces, the change could be completely arbitrary.”

Some elements worth noting are the Lightning Network transactions and the number of wallet addresses which have reached new heights recently.

There’s also been a shifting sentiment across Twitter, and the same online publication notes that “according to the Crypto Fear & Greed index, the metric has increased from 17 out of 100, indicating fear, to 54 out of 100, indicating greed. The index pulls data including social media, Google Trends, market momentum, and volatility.”

Currently, Bitcoin is trading in the red, and it’s priced at $4.018.47 on CoinMarketCap. 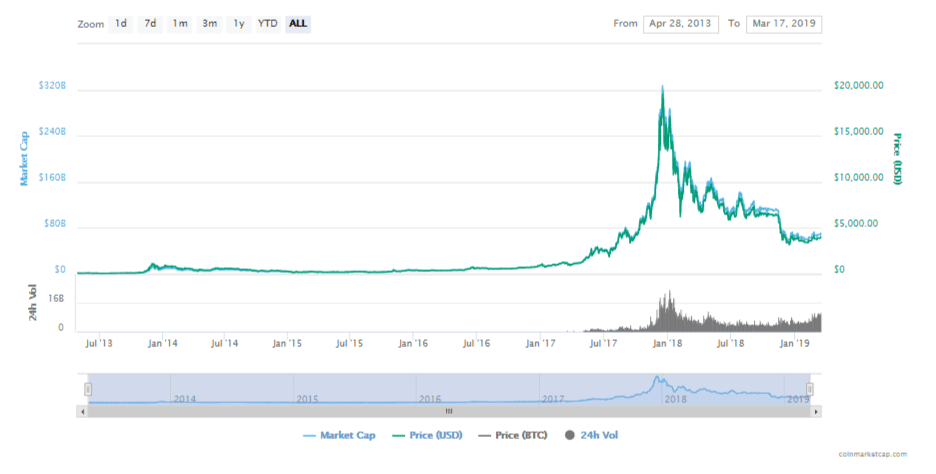 The latest good news is that the daily trading volume for Bitcoin (BTC) managed to surpass $11 billion on March 15. This hasn’t happened at all since April 25, 2018.

It seems that the return volume is a potential sign that investors are not losing interest in BTC and crypto despite the harsh market conditions.

Even if in the crypto market, prices are not rallying like crazy yet, this year brought a positive sentiment compared to 2018.