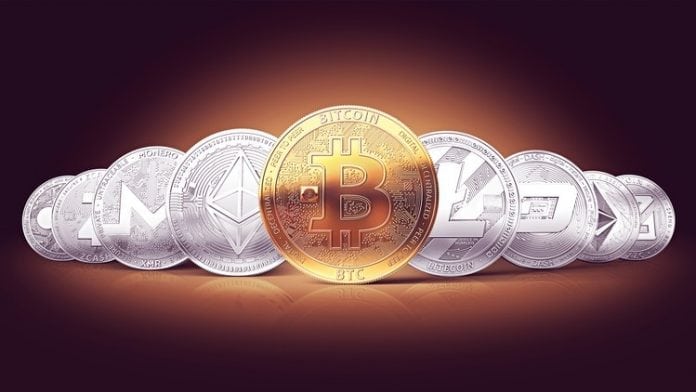 Editorial director for the American Institute for Economic Research, Jeffrey Tucker, a reputable economist, thinks that the government monopoly on money will end, as Bitcoin (BTC) and other cryptos would win the “battle” with the banks.

Jeffrey Tucker also blamed banking elites for “world wars, depression and inflation, enormous government indebtedness, and the rise of Leviathan states that learned to print their way to power and riches.” He also added, in his latest report, that banks should stop interfering in the cryptocurrencies which are obviously not wanted by the conventional financial systems across the world.

The banks are a tough adversary for Bitcoin (BTC) and cryptocurrencies, Jeffrey Tucker thinks

The banks are not willing to give up and allow cryptos to grow, and they line up regulations and solutions to eliminate Bitcoin (BTC) and cryptos from the scheme and threat crypto-related startups that intend to take away banks’ supremacy and monopoly.

Additionally, Jeffrey Tucker depicted the plan the banks have to stop cryptos, namely, the issuance of government-supported and central bank-owned cryptocurrencies. However, the economist from the American Institute for Economic Research pointed out that such cryptos would only be limited to respective nations that issued them and would also operate on centralized blockchain technologies. 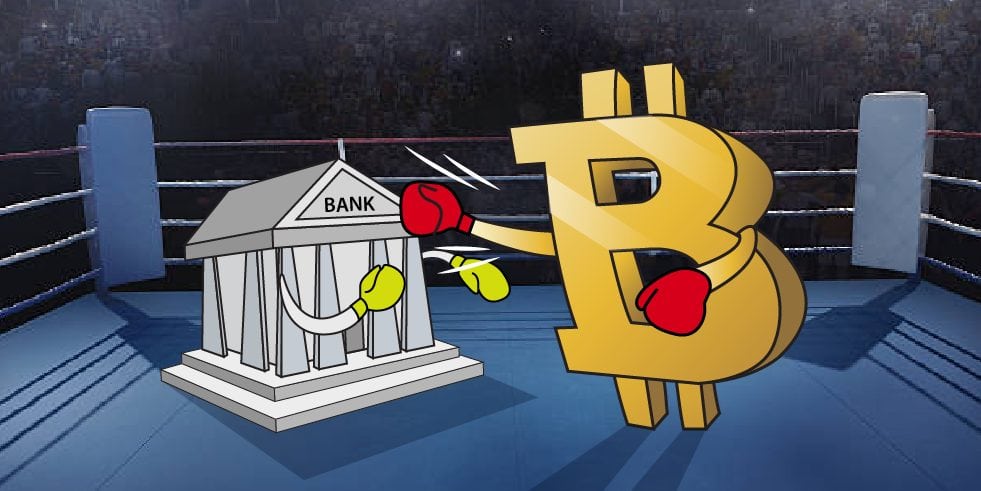 Mr. Tucker added that such central bank-owned cryptos would contradict the very principles of the cryptocurrencies which are borderless assets that can be transacted anytime and from anywhere, and which run on a public ledger.

Bitcoin (BTC) and cryptos to end the government monopoly on money

“Thanks to decentralized-ledger technology and some impressive innovations to create digital money and banking solutions,  the technology operates peer-to-peer and requires neither government nor intermediaries to operate. We are beginning to see what real choice in currency might look like. The technology has only been around since 2009, but it’s become the most exciting thing in money and finance on the planet,” wrote Jeffrey Tucker in his latest report.

Despite Tucker’s advice, government and central banks are not going to step back and leave Bitcoin (BTC) and other cryptos, as well as investors or developers within this market, alone. But, luckily, neither governments nor central banks would be able to freeze a global movement that’s gaining increasingly more popularity and appreciation from the big tech companies.