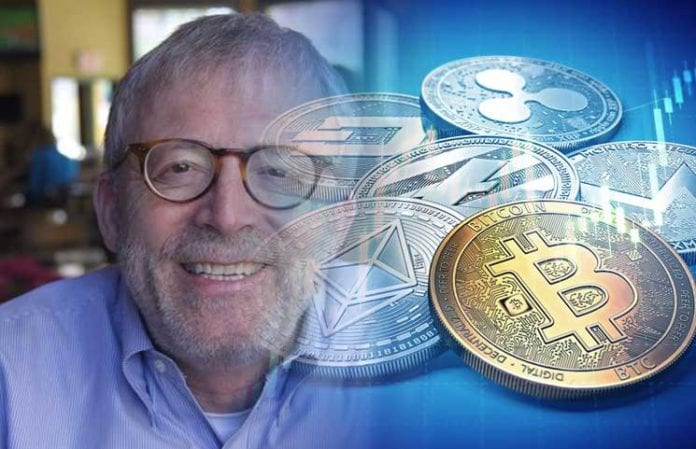 Veteran crypto trader Peter Brandt is popular in the crypto industry, and his popularity surged after he called the Bitcoin crash back in January 2018.

He now says that his analysis shows that BTC is poised for a historic third parabolic bull run.

Brandt is bullish on BTC in the long run

In a brand new interview with CNBC’s Crypto Trader, Brandt explained the reasons for which he’s so bullish on the long-term prospects for BTC.

He continued and said “And so we saw that parabolic advance be broken, and then we saw the market from 2013 into 2015 correction. And then it entered another parabolic move. So we have two parabolic moves in the same market. That’s just unheard of.”

Brandt said that he believes there is a chance that “we’re going now into the third parabolic move of modern times.”

Brandt said that if you see the possibility of three parabolic moves in a period of a decade this is something that’s never happened, something without precedent.

He explained that the most important question in his mind is if we are going into a third parabolic move in BTC.

He explained that the evidence definitely shows that this is a viable possibility.

Galaxy Digital CEO Mike Novogratz had a recent interview with Bloomberg during which he said that Bitcoin has won the battle for the ultimate store of value.

He made sure to highlight the fact that Bitcoin heading towards mass adoption, to be widely used for purchases is not a relevant issue anymore since the crypto is digital gold.