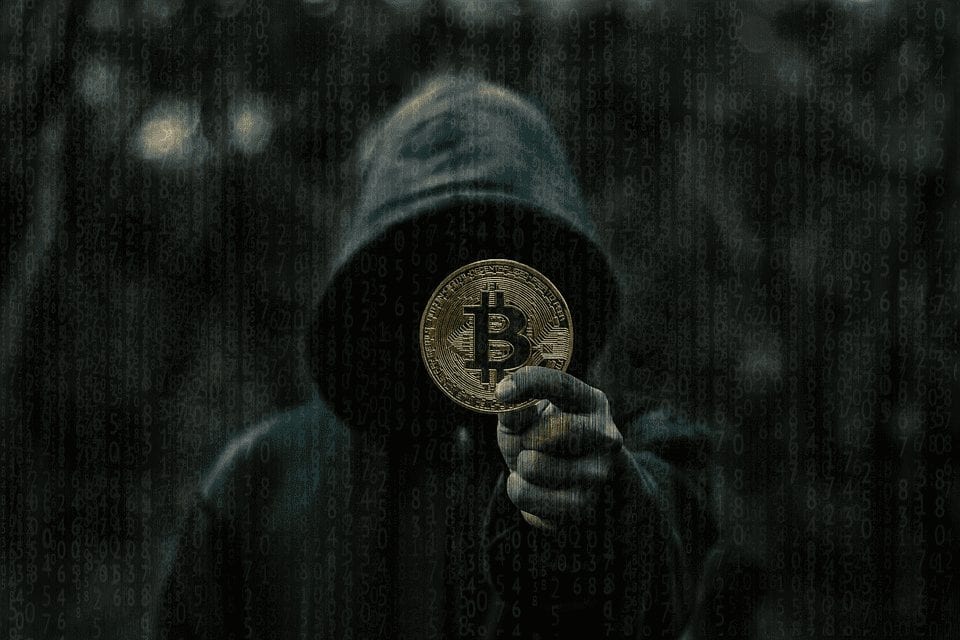 Statistics are revealing something pretty interesting. It seems that crypto theft has been rising even when the prices dropped, and they ended up being much lower compared to the crypto boom in 2017.

But it looks like the answer could be in the fact that centralized cybercrime syndicates are the ones who are responsible for a large part of these thefts, mainly the ones involving crypto exchanges.

Blockchain analysis company CipherTrace published a report in January 2019 which reported that $1.7 billion in crypto had been stolen last year.

“Of the $1.7 billion, hackers stole more than $950 million from cryptocurrency exchanges and infrastructure during 2018, which is 3.6x higher than in 2017. Cyber crooks also developed ingenious new techniques to drain millions more from user accounts and wallets,” according to the report.

The same report says that crypto theft surged by about 400% compared to 2017.

Inside jobs are surging

The Daily Hodl highlights the fact that with the price of Bitcoin and more cryptos falling massively back in 2018, it’s really strange that more crypto has been stolen.

They say that not only that the crypto theft is on the rise, but according to expert opinions the cyberciminals are developing more and more sophisticated ways of achieving what they want.

Another growing threat highlighted by the report is the emergence of “carefully orchestrated inside jobs” which have led to stealing millions of dollars.

Hackers have been gaining unauthorized entry to crypto wallets and also, what’s even more terrifying, is that people who are working in crypto companies are allegedly collaborating with them to exploit investors.

The Daily Hodl offers as an example, the QuadrigaCX Canadian crypto exchange.

According to experts, it seems that the platform did not have any cold storage and the funds are in various online exchange platforms.

We recommend that you head over to the official report and learn more details on crypto theft.

bitcoinbtcQuadrigaCX
Previous ArticleCoinbase Is In The Middle Of A Massive Controversy, Kraken CEO Believes – Ripple’s XRP And The Neutrino Startup Are Involved Next ArticleMonero Hard Fork: After Effects Include XMR Hash Rate Being Hit Massively