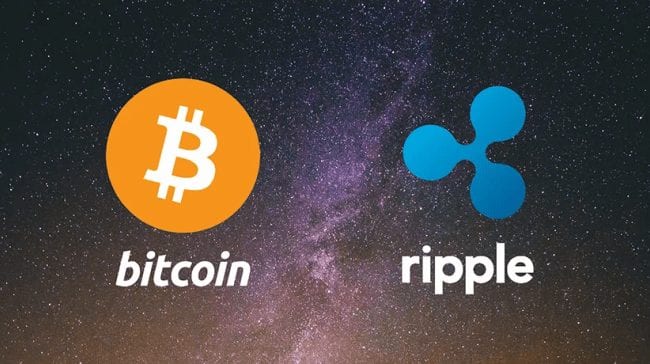 Ripple and Bitcoin have been compared more than once, and their features have been addressed by the crypto experts various times.

Bitcoin is more vulnerable to attacks than XRP

He issued a response to a tweet coming from Unhashed podcast co-host Ruber Somsen who asked if the XRP Ledger can be exploited due to a mechanism that needs nodes to skip validation is they are too far behind. You can see the message exchange below.

Schwartz said that such attacks on XRP can be mitigated in software and these are small issues compared to Bitcoin’s flaws and vulnerabilities. He also made sure to call Bitcoin’s consensus mechanism a “dead end.”

“No blockchain that I know of has better protection against a hostile majority attack than the XRP Ledger does.

Oh wow didn't know that. This seems very dangerous. Couldn't validators just collude to create more blocks and push them onto the network at once, effectively instantiating a new state?

A 51% attack means that a miner or a mining pool takes control by gaining over 50% of the network hash rate, according to The Daily Hodl.

Ripple and XRP were in the spotlight recently again after BeeTech Global, a Brazil-based payment service which uses RippleNet have been enjoying some massive benefits.

The fess used by BeeTech Global have proven to be much lower compared to Western Union, and their transactions are faster than SWIFT now, UToday reported.

This was just another example of a company using Ripple’s products and enjoying lots of advantages.