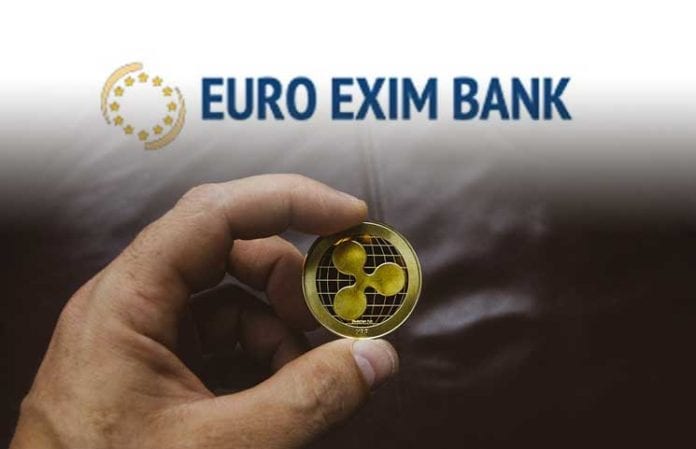 Graham Bright, the head of compliance and operations at the bank, has recently told American Banker that it plans to use XRP in order to power payments across 80 countries to flaunt the speed and efficiency of crypto.

The current standard for international payments in the traditional SWIFT system which has been used for decades. 11,000 banks and financial institutions across the globe are currently still using it.

SWIFT is blamed by Bright who says that there’s a stringent need for a change in technology. 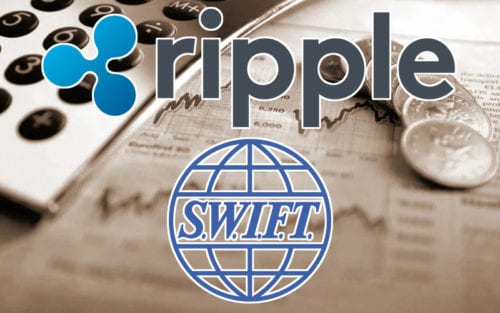 Ripple and SWIFT get ready for the debate of the year

Ripple and SWIFT will meet at the 1TC Conference in Germany.