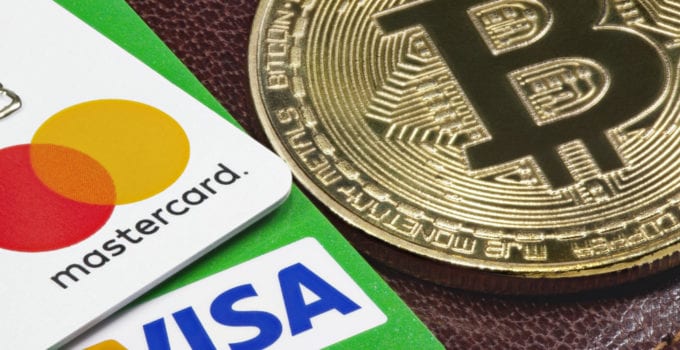 Bitcoin and other digital assets are known to be trying to disrupt the financial system.

Ripple, for instance, is SWIFT’s main competitor and it’s trying to eliminate the flaws that the traditional payments system has regarding transaction speed, fees, and security.

The research examined traditional economic indicators such as annual price changes and changes in capitalization.

The analysis says that the traditional payment systems grew by 10% and Bitcoin posted a decline.

The research also addresses the total number of yearly transactions on the platform, as reported by the Daily Hodl.

They continue and say that Bitcoin surpassed PayPal in total transaction and payment volume with $3.4 trillion, versus PayPal’s $57 billion. Visa seems to be still the leader with $11.2 trillion, and Mastercard comes second with $5.9 trillion.

Check out the complete data in DataLight report.

Other than this, Bitcoin has been doing great in terms of pricing with the latest bulls that came running a few days ago.

There have been various bullish predictions about BTC’s prices lately, and most of them are optimistic.

Bitcoin’s halving will take place in 2020. This event will halve block rewards from BTC mining, and it could reportedly push the coin to a new height.

It seems that according to a crypto quant, the halving could definitely push BTC to $55k.