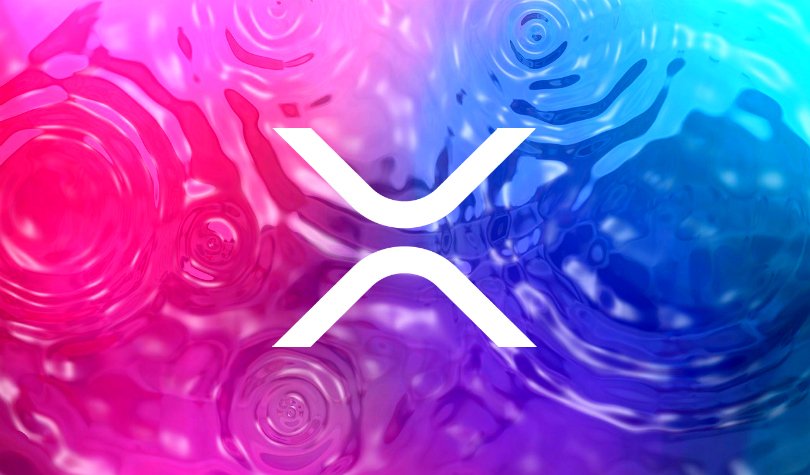 Ripple and XRP have been making headlines a lot this year as well, after a successful 2019 in which the company managed to gain massive recognition in the financial sector.

XRP, on the other hand, did not see too exciting price movements last year, but this time, in 2020, the coin managed to surpass even $0.33 at some point.

At the time of writing this article, XRP is trading in the green and the coins is priced at $0.236382.

Anthony Pompliano offers his stance on XRP these days

Bitcoin bull Anthony Pompliano is not interested in buying XRP.

During an interview with CNN, Pomp said that he would probably buy traditional digitized assets. He pointed to the difference between Ripple and XRP.

“Ripple the software company is different than XRP the token. And I think part of the problem is that retail investors have believed that by buying XRP, they have exposure to the financial performance of Ripple. That’s obviously not true…” Pomp said.

He continued and pointed out that “On top of that, what ends up happening is if Ripple is successful, that does not necessarily mean that XRP ends up being successful. Also, that means XRP could go up in value and Ripple could go out of business. Speculators could drive the price, etc.”

Final question: If you couldn’t buy #Bitcoin, what would you buy?
Final, final question: How much of your net worth is in $BTC? @APompliano gives his answers here 👇🏻 pic.twitter.com/2w6jnhJbJb

“So when you get this disjointment between XRP and Ripple or other assets that have a similar mechanism, what ends up happening is I as an investor actually want to hold equity in the software company because there’s profit, assets, revenues, etc. I don’t want to own the asset that may or may not be there in the future (…)” he continued.

Here’s some of the feedback that this interview got on Twitter.

A Twitter user said, “Oh dear, listening to that Pomp sounds as though he either has no idea what he is talking about or he is being flat out manipulative. I don’t think he’s that thick so the latter it must be. How @jchatterleyCNN kept a straight face I don’t know! Well done girl!!!”

Someone else wrote: “I didn’t think he knows what he is talking about. I think people buying #xrp are well aware they aren’t buying shares in #ripple. Come on, pomp!!!!! Jeez.”

You should check out the video in order to learn what more Pomp had to say about XRP.