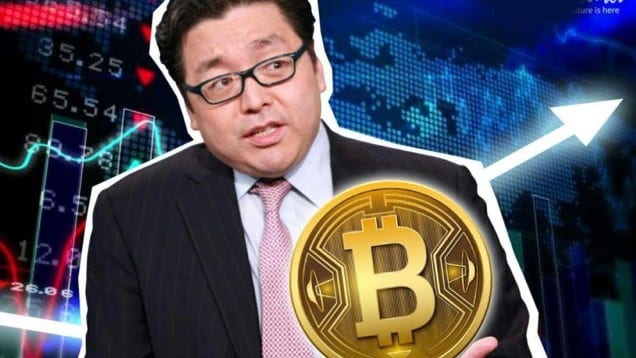 There have been a lot of predictions about Bitcoin’s price this year, and most of them have been bullish.

More experts agreed on one thing – that we are now out of the crypto winter. Tron’s Justin Sun said this at the beginning of the year and noted that BTC had already hit bottom.

Bitcoin bull and leading Fundstrat analyst Tom Lee is known to be one of the main optimists in the crypto space, and his latest predictions are also positive.

Tom Lee is bullish on cryptos

During a recent interview, he explained the reasons for which he’s bullish on cryptos despite the challenging 2018.

He predicted that we could expect BTC to reach new highs in 2020.

It’s true that 2018 has been a bearish year which saw the value of BTC drop extremely low, but experts have said that the market managed to mature during the past year.

2018 has reportedly separated the valuable projects from the weaker ones, and 2019 should see prices boosted to the moon.

More than that, this year we’re supposed to witness crypto mass adoption as well. There have been a lot of achievements that led the digital asset on the right track towards the achievement of this goal. 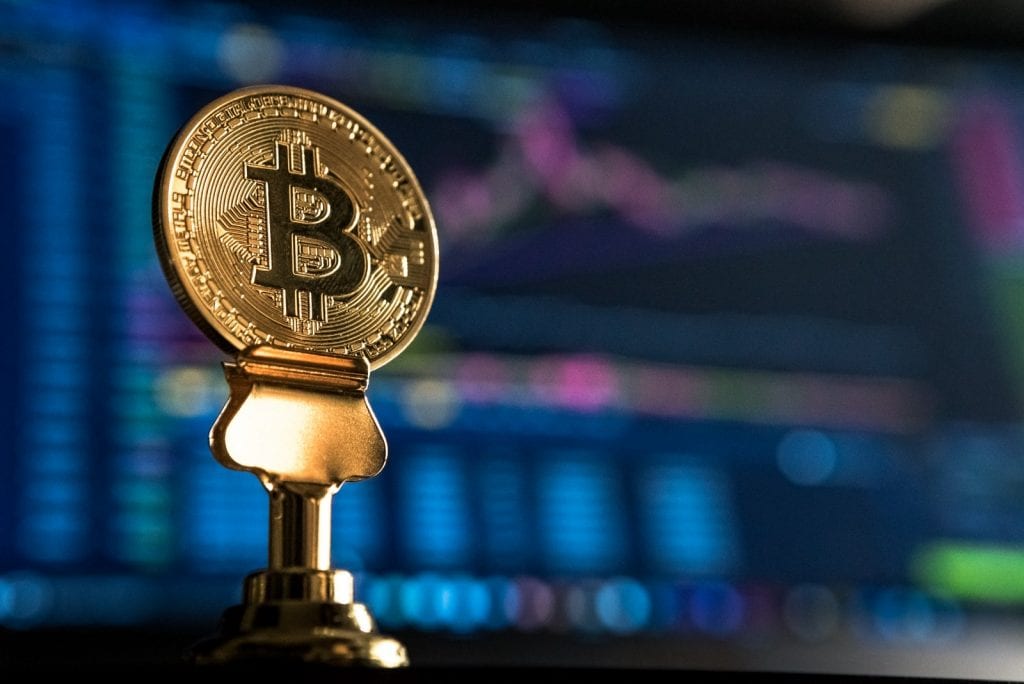 Lee believes that the bullish trends will gain the upper hand.

“Last year was a terrible year for crypto, a massive bear market, and we published a piece this week just highlighting … 11 signs that historically only take place in a bull market. So I think the evidence is mounting that there’s a bull market,” explained Lee, according to Coinspeaker.

The online publication continued and said that Lee noted that some of these 11 signs have been already observed.

The first sign was noticed in January when on-chain transactional volumes turned positive compared to 2018. You can read more on Coinspeaker.