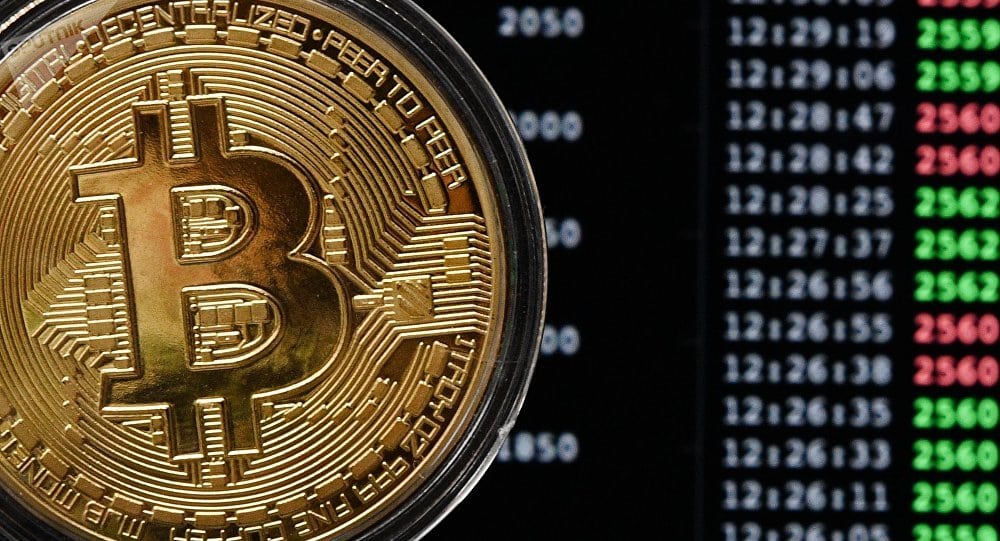 To call Zimbabwe a banana republic is an understatement.

Going backward as far as a country can go, post 2000 land seizures from white farm owners, have seen most rural areas revert to localized subsistence farming. At the same time, total economic mismanagement of the country has resulted in everyday transactions being made using foreign currency, confectionery, mobile phone credit, and condoms. – Or at least that was the case until Bitcoin arrived on scene.

Bitcoin Cash, Litecoin & BTG Could Redefine The Politics of Poverty in Zimbabwe – If they Want To

On November 25th, 2017, Bitcoin Cash (BCH) created the Bitcoin Cash Fund initiative. The current Bitcoin value keeps on barreling toward $10,000. Rather, however, than just ride in Bitcoin’s wake, Bitcoin Cash plans to start using devices like its new fund, to start proving the viability of BCH in real-world transaction contexts. This being the case, 2018 will see BCH donations fund BCH faucets, BCH marketing, and the creation of various virtual learning materials.

There is only one problem. Namely, what Bitcoin Cash (and other altcoins) seem to be missing, is the once in a lifetime opportunity to start really proving their proof of use cases in places like Zimbabwe and Venezuela.

At present, people looking to buy Bitcoin in Zimbabwe can expect to pay up to $13,000 per BTC. This is because 94% unemployment and heavy reliance on a chaotic black market, has left what is essentially a currency vacuum in the country. Much more importantly, though, use of Bitcoin in places like Zimbabwe, is ballooning specifically due to the fact that digital currency equips people with both a viable store of wealth and a legitimate way to transact.

While officially illegal, Bitcoin is increasingly being used in Venezuela, Zimbabwe, and places like Columbia, to buy food, medicine, and store wealth in such a way that is insulated from the ravages of hyperinflation. The only problem, of course, is that as Bitcoin becomes costlier to acquire, this window of  grass roots prosperity might be about to start to close.

In Zimbabwe and Venezuela, both countries benefit from high literacy and education standards. Both countries, however, have started seeing increased Bitcoin use, specifically due to the pervasiveness of the Bitcoin brand. A real hurdle for the future, in this case, rests with the fact that rising transaction costs could start to deter newcomers to digital currency, especially in light of clamps down by increasingly authoritarian central governments.

The good news, of course, is that people looking to buy Bitcoin in Venezuela or Zimbabwe, do have a second, third, and even fourth option. Altcoins like Bitcoin Cash, Litecoin, and even Dash, could easily be used in place of Bitcoin. What is more, altcoin affordability coupled with faster transaction processing could help thwart the potential for individuals and groups to exploit digital currency for their own end.

Could Bitcoin Cash help save Zimbabwe and Venezuela by complementing the success of Bitcoin in those areas? The answer is a simple yes. The only question is, will initiatives like the new BCH Trust actually seek to prove themselves in such real-world commercial contexts?