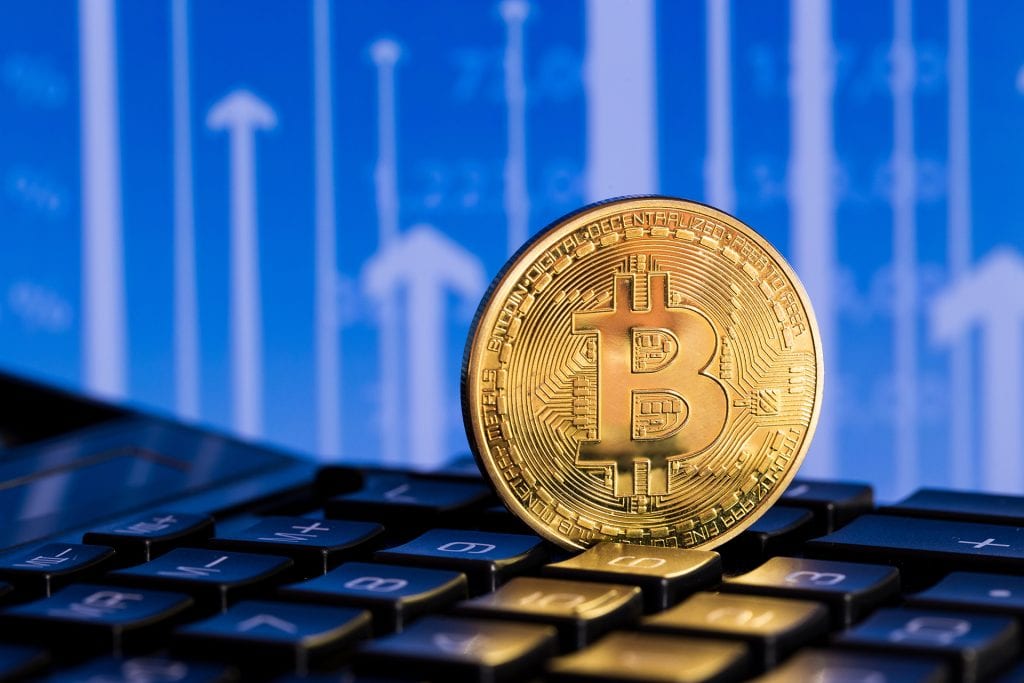 The latest reports show that Bitcoin is in overbought territory. It seems that according to a technical gauge that looks at intraday volume has suggested this as reported by The Daily Hodl.

BTC – most overbought level since 2017

The GTI Global Strength Indicator flashed the warning as BTC’s price managed to hit above $5,000 earlier this week, says Bloomberg.

This tool had shown BTC as its most overbought level since the huge climb from back in December 2017 when the crypto reached $19,000.

Bloomberg Intelligence analyst Mike McGlone said that he’s looking to see if traders are tempted to sell or if they plan to hodl after the recent bull run that took place at the beginning of this week.

“The market got so compressed, volatility was so low, it just went poof! It broke out. It was released from the cage. Now it’s a question of duration, and I suspect when you have such a massive bubble, you’ll always have an overhang of people who need to sell.”

David Tawil who is the president of crypto hedge fund ProChain Capital said that he’s also watching for a correction soon.

There’s also some new analysis from the historically bullish research company Fundstrat which cites BTC’s recent rise above the 200-day moving average as an essential factor to watch.

If this were accumulation, this week's $1000 candle would be the exact middle of 216 accumulation days and would end on July 19th, 2019

The analysis shows that when BTC trades above its 200-day, the average returns over six months are about 193%.

BTC predictions have been bullish

Bitcoin-related predictions have been optimistic this year so far. More than that, it also seems that BTC has been gaining popularity lately, especially after the bull run.

Smartereum had recently cited data from Google Trends and noted that the term Bitcoin “had tripled in terms of interest since April 2nd when the bull market started. Presently, the term is getting close to the levels it reached last year in December.”