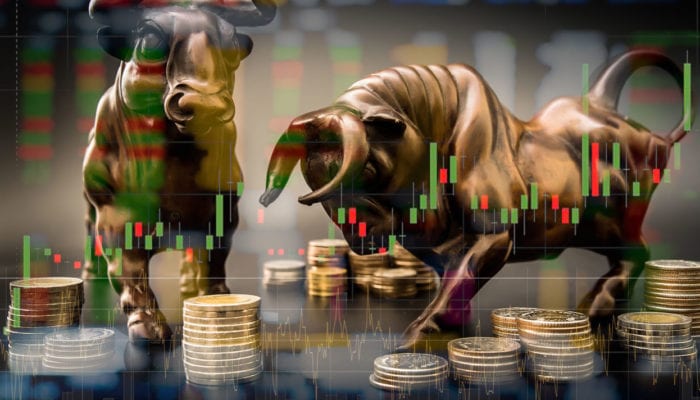 Bitcoin and crypto-related predictions are intensifying with each passing days, and most of them are bullish.

This weekend, Bitcoin has been flirting with the $4k level. Currently, most cryptos are trading in the red on CoinMarketCap.

Crypto analyst Filb Filb has recently told his 11,000 followers on Twitter that something is cooking in the crypto space and a BTC bull run to $5k is in the works.

The trader has been citing Bitcoin’s ability to post higher lows in the past few months and the coin’s MACD and Fibonacci levels as proof that things will be going upwards, reveals The Daily Hodl.

On Bitcoinist, he reportedly warns that there’s also the possibility that the bear could regain control of the market all over again.

“Only time will tell if this prediction will play out and it is a prediction against the grain of a 14-month bear market, so it should be treated with caution. A low beyond $3400 and a lower low/break in market structure would certainly imply that the bears are still in command after a short period of hibernation,” he says.

"This time it will be Different" $btc pic.twitter.com/godjk3P2pw

Bitcoin has more chances of getting attacked than XRP

Other than that Bitcoin has been recently in the news again after Ripple CTO, David Schwartz recently said that he believes Bitcoin is more vulnerable to attacks that XRP.

He responded to a tweet coming from Unhashed podcast co-host Ruber Somsen who asked if the XRP Ledger can be exploited due to a mechanism that needs nodes to skip validation is they are too far behind.

“No blockchain that I know of has better protection against a hostile majority attack than the XRP Ledger does,” he said.