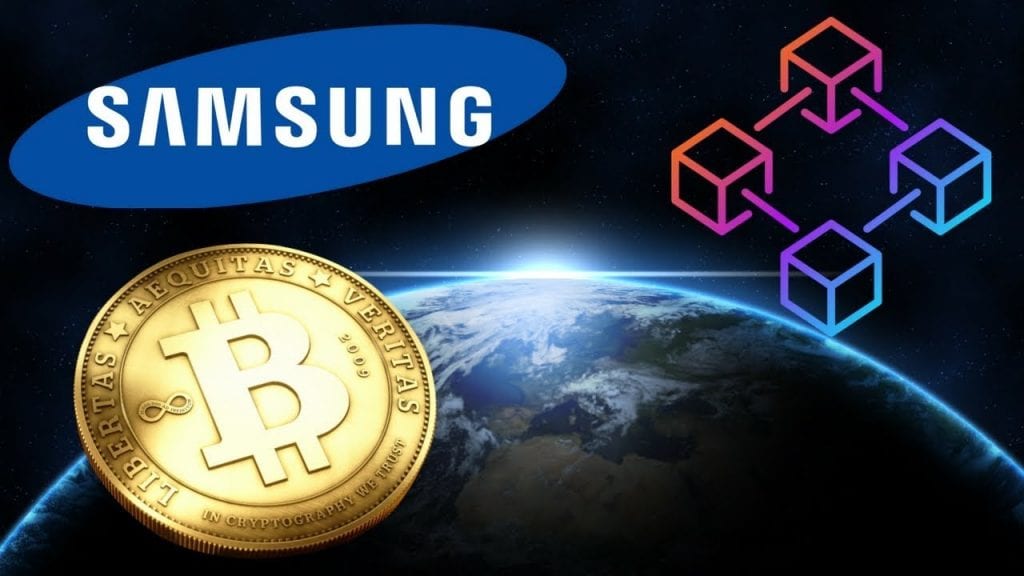 Crypto mass adoption is definitely on its way this year.

Samsung is without a doubt one of the most massive companies in the world. It enjoyed the highest number of phones sold during the Q1 2018.

The tech giant is also known to back crypto projects such as AERGO and CryptoKitties.

Now, with its new flagship phone Samsung Galaxy S10 which will come with Bitcoin and crypto support, the company is supporting the crypto mainstream adoption.

The Daily Hodl details three ways in which the tech giant can do this.

A lot of people are enjoying Samsung’s smartphones as we said above and this means that the latest flagship of the company will also be bought by tons of users.

Samsung managed to seem more than 30million Galaxy S9s all over the world in Q1 2018 which is a lot.

The number of blockchain wallet users at the end of 2018 was about 32 million, and the online publication suggests that once the Galaxy S10 is out, this number could double.

A crypto wallet implemented in your phone boosts accessibility for crypto a lot.

It’s also important to bear in mind that when it comes to new users, accessibility and ease of use are the main things they desire.

Samsung’s phone will provide precisely this for new crypto enthusiasts.

With this latest massive move of the tech giant, there will definitely be more tech companies that will think about implementing the same tech into their own phones.

Samsung is not even the first company to introduce crypto wallet features, but it’s definitely the largest.

HTC Corporations has credited the first blockchain wallet in the world HTC Exodus, and Sirin Labs is also building a blockchain smartphone with a built-in cold storage crypto wallet.

The kick off for something more massive

Daily Hodl says that this is only the beginning of something that will be much bigger.

Having a crypto wallet means that you can finally start using crypto. All of this will definitely support the much-awaited crypto mass adoption.