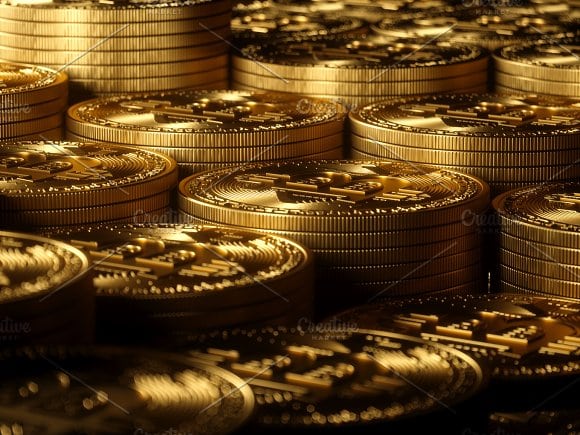 As far as Bitcoin news goes, the outlook for Bitcoin Cash, one of the most recent altcoins derived from Bitcoin itself, has just started looking altogether positive. This is because according to Bitstamp, the world’s third-largest Bitcoin trading platform, demand for Bitcoin Cash trading has become impossible to ignore. This being the case, in the coming weeks, Bitstamp will launch Bitcoin Cash trading so that it’s users can buy, sell, and exchange the new digital currency just like they currently do Bitcoin, Ethereum, Litecoin, and Ripple.

Could Bitcoin Cash Become the 5th Most Traded Digital Currency?

Bitstamp agreeing to launch Bitcoin Cash trading is no small matter. Bitstamp is one of the oldest and most reputable cryptocurrency trading platforms that there is. What is more, Bitstamp’s reputability stems from just how selective the trading platform is when it comes to picking and choosing which digital currency formats it supports.

Currently only supporting Bitcoin, Ethereum, Litecoin, and Ripple, the message from Bistamp is clear. It expects Bitcoin Cash to become a cryptocurrency market leader and is willing to lend it’s own branding and reputability to BCH, in order to help facilitate this. The only question is, how might Bitstamp’s launch of Bitcoin Cash trading affect the price and long-term prospects of the digital currency?

Bitcoin Cash Could be Another Ripple

The branding and reputability support which Bitcoin Cash stands to benefit from by working with Bitstamp, can’t be underestimated. Bitstamp is the world’s only nationally licensed crypto exchange, having been granted a payment institution license in Luxembourg in April 2016. What is more, this license applies to all 28 EU member states, making Bitstamp the No.1 place for serious cryptocurrency market investors in the EU to buy and sell digital assets.

Of course, national licensing is only part of the Bitstamp story. On January 17th, 2017, Bitstamp launched Ripple (XRP) trading on its platform. What is more,  this was a move which helped XRP start trading at an all-time currency high just two months later. Much more importantly, however, Bitstamp is already trusted by institutional cryptocurrency investors like Swissquote and CACEIS Investor Services to manage their own cryptocurrency trading affairs.

Given Bitstamps existing reputability among big league European investors, it is not unlikely that after being made available on Bitstamp, Bitcoin Cash will start sparking the interest of other major league institutional investors. What is more, leading cryptocurrency exchanges like Coinbase, have recently estimated that institutional investors have upwards of $10 billion waiting in the wings to start investing in digital assets.

When & How will Bitcoin Cash Launch on Bitstamp?

Clearly hoping to position themselves as a market leader in regard to Bitcoin Cash trading, the launch of BCH on Bitstamp is scheduled for the first week of December 2017. At this time, Bitstamp will support trading in three key currency pairs namely, BCH/USD, BCH/EUR and Bitcoin Cash to regular Bitcoin.

Given that in just three months since the cryptocurrency made its debut, Bitcoin Cash has drawn suspicion of insider trading and purposeful manipulation of its own price (as well as that of Bitcoin), it is surprising, to say the least, that BCH is being so openly welcomed by Bitstamp. Bitstamp Chief Executive Nejc Kodric, however, clearly has faith in the Bitcoin altcoin, even going so far as to say that while possibly valid, such suspicions can’t be proved. The only question, in this case, is how fast will such renewed confidence in Bitcoin Cash trickle back down into the wider cryptocurrency market come December?

Bitcoin CashBitcoin Newsbitcoin price
Previous ArticleWhen This Bitcoin “Bubble” Will Pop And Why It Doesn’t MatterNext ArticleBitcoin Gold – Are You Having Trouble Sweeping Your Wallet?