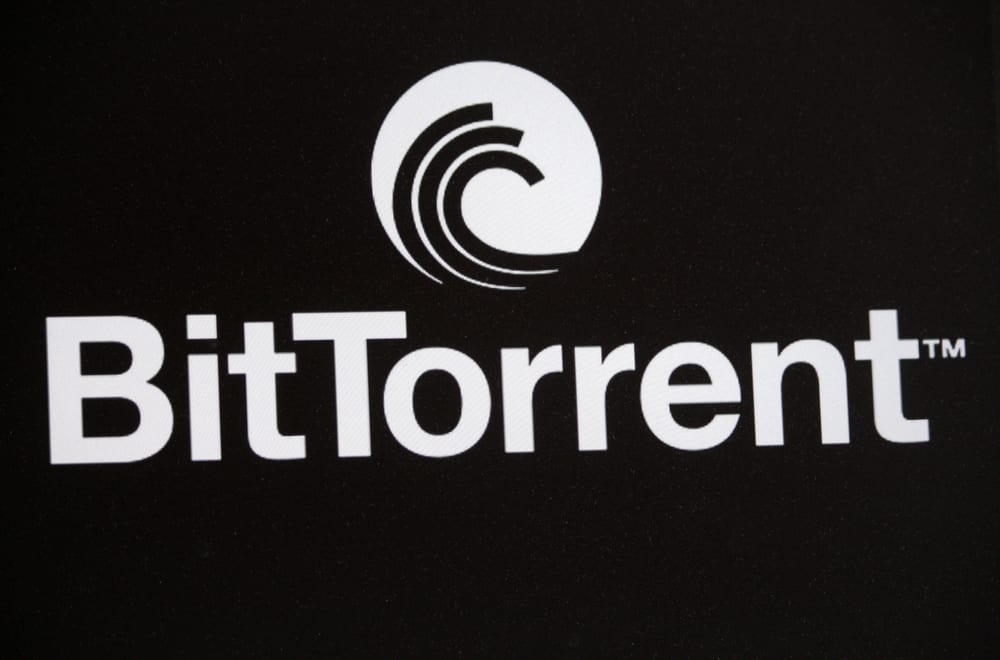 Right after Justin Sun, the CEO of the Tron Foundation announced that the BitTorrent File System Testnet is planned to launch on July 1, the BitTorrent Token (BTT) price surged by more than 9%. By the end of 2020, BitTorrent Inc. will have the Tron blockchain fully implemented.

As for BTT, it has broken for a brief period of time through the top-30 cryptocurrencies, then settling on the 34th position, with a market cap of nearly $318 million on June 1.

Also called BTFS, it is a network in which users share files they have in storage, in a decentralized manner. The BTFS ecosystem built over the Tron blockchain will include TronGrid Service and BTT, allowing developers to have access to the Tron blockchain

BTFS is a decentralized system of storage and sharing, and with BitTorrent, peers will exchange data and information. Peers are not just service providers, but also service requesters. Service providers will give information and data to those that request it for a fee – BTT.

“We’re creating a platform with BTFS, BitTorrent Speed blockchain integration and the BTT utility token to let users quickly and privately interact with each other around the world without a middleman or government intervention.”

Last year in June, Justin Sun acquired BitTorrent for nearly $140 million. This integration will help create a more decentralized web through BitTorrent, allowing users to control their privacy and their content.

BTT is among the first tokens that we find on Tron’s TRC-10 protocol, a protocol that will increase the speed in the largest decentralized application in the world. This token will be used to pay for the transaction of different services in the BitTorrent ecosystem.

“BitTorrentSpeed ​​will be the first major example of using the blockchain, presenting the concept of cryptocurrency to 100 million users. It’s important for us to teach our users to use $ BTT and how it will provide faster downloads.” wrote BitTorrent Inc in a tweet over the weekend.