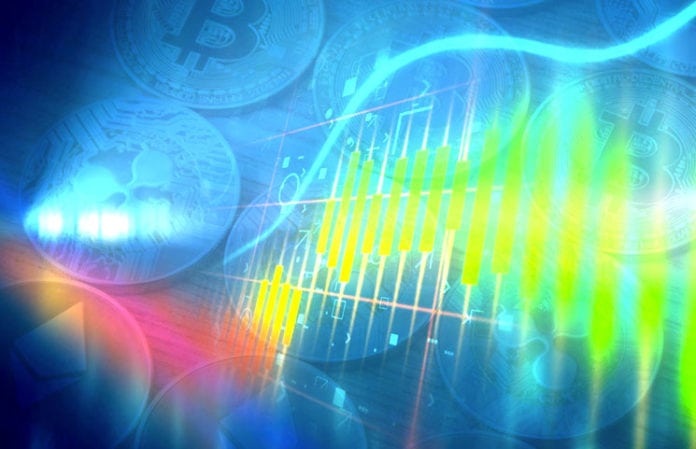 Bloomberg published an analysis of the realm of leading crypto. The research was compiled by analyst Sherwin Dowlat of the Satin Group, and its conclusions are exciting especially for Monero and Cardano enthusiasts.

Cardano’s ADA has a strong potential

The research adopts a multi-pronged approach to the analysis and leading cryptos which serve either as stores of value or primarily as utility tokens.

The report addresses economic velocity and implied velocity, while at the same time anticipating strong potential upsides for ADA over the long-term if certain conditions are met.

According to Dowlat, Monero and other privacy coins such as Zcash also have a bright future ahead. These are two of the world’s leading anonymity cryptos, and the author makes a direct comparison between them.

The reports basically conclude that markets for both cryptos will more than likely be driven by illegal activity, unfortunately, but the author also makes sure to highlight the fact that Monero will be the more significant beneficiary from the two coins. 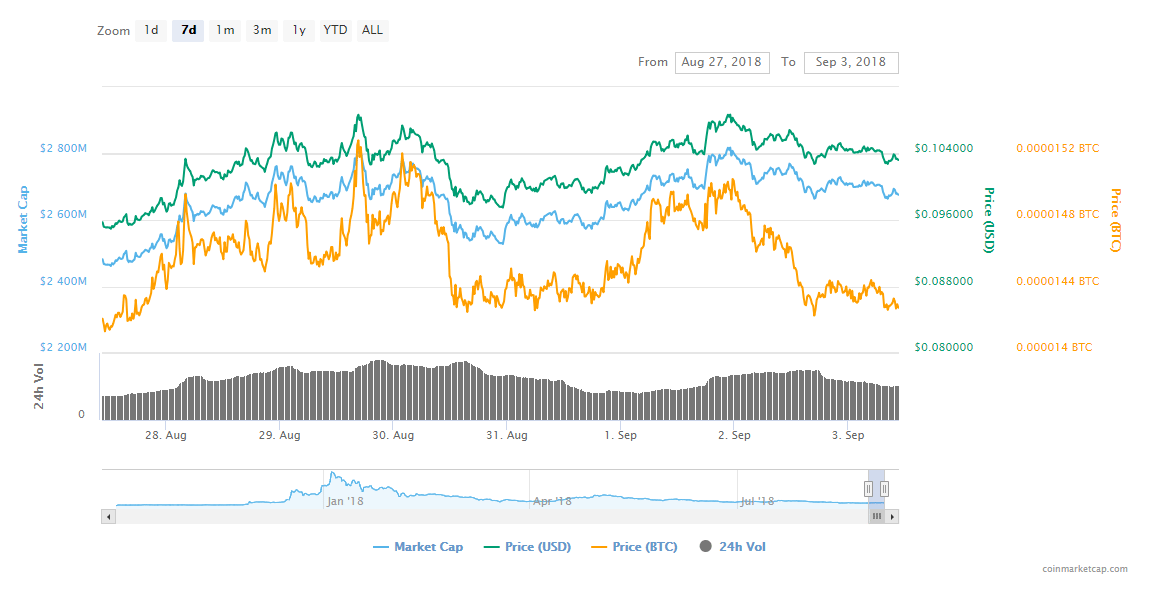 The author writes that “the Privacy market user base will most likely rely on networks that have more active codebase development.”

XMR is seen as likely to capture 60% of the market with ZCH catching just under a third of that figure.

Speaking of illegal activity, Cybersecurity company Trend Micro revealed that between January and July 2018, the company’s researchers had detected unauthorized crypto mining attacks at a rate of almost 1000% higher compared to the second half of last year. 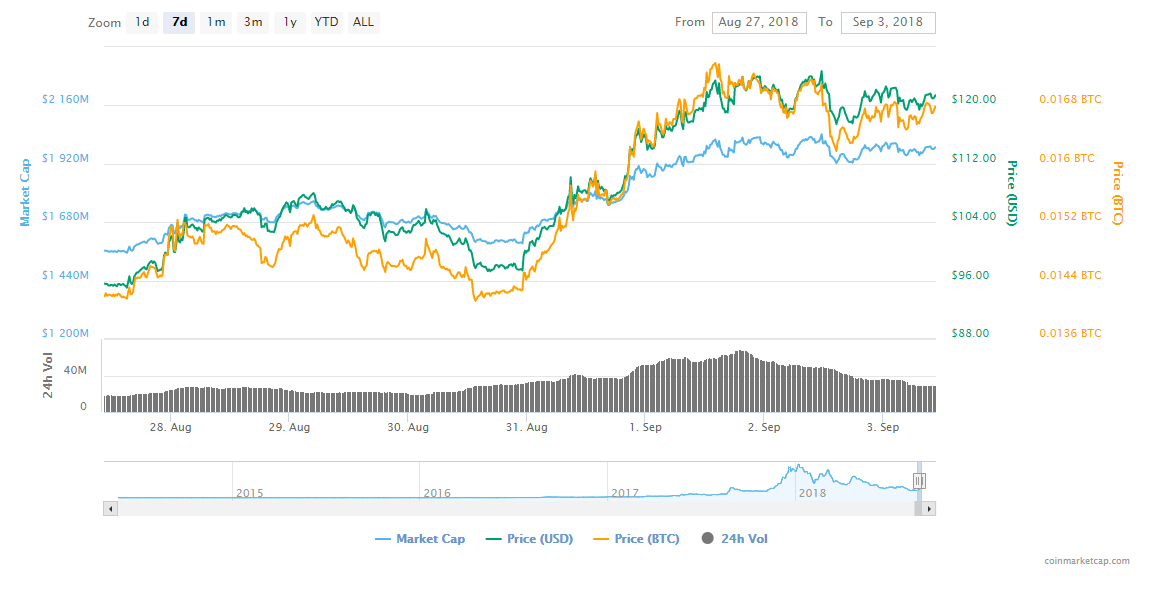 This year, there have been various reports of cryptojacking incidents that have been affecting hundreds of websites including government websites and high profile platforms by hackers mining Monero.

Monero generally remains their favorite crypto because it offers anonymity and market liquidity.

Cardano (ADA)monero xmr
Previous ArticleIOTA (MIOTA) Is The Perfect Candidate For Vehicular ApplicationsNext ArticleMonero (XMR) Was Mentioned In “The Economist”, But The Community Is Not Impressed