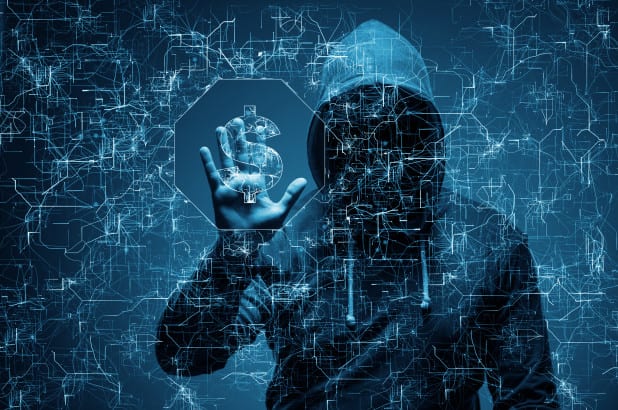 The crypto space has been just hit by another theft.

UpBit South Korean crypto exchange has just hit users with the worst possible news: a theft of 342k ETH worth of about $50 million from its hot wallet, according to the latest reports coming from Cointelegraph.

This incident has been confirmed by an official statement released by Lee Seok-woo the CEO of UpBit’s operator Dunamu, today, November 27.

The CEO made sure to apologize for the inconvenience, and he highlighted actions that are taken by the crypto exchange after detecting the incident.

The platform promised to protect users’ assets and said that corporate assets would cover the stolen amount.

It’s been also revealed that it has already moved the cryptos from the hot wallet to cold storage. 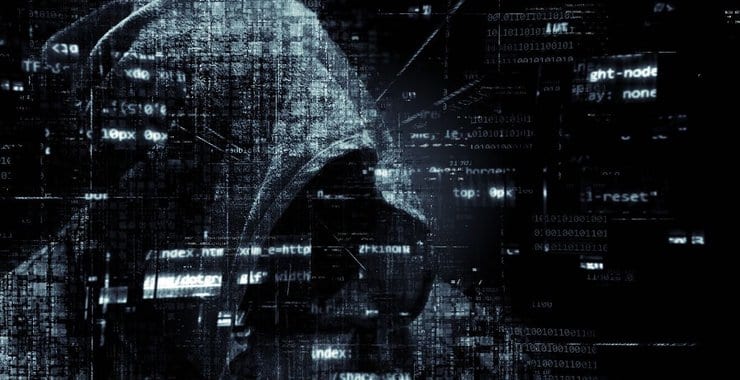 Deposits and withdrawals will need about two weeks to resume and Lee Seok-woo promised to inform users when they reopen. Stay tuned for more upcoming details.

This morning BTC was trading in the green, but it seems that the most important coin in the market is dropping again. 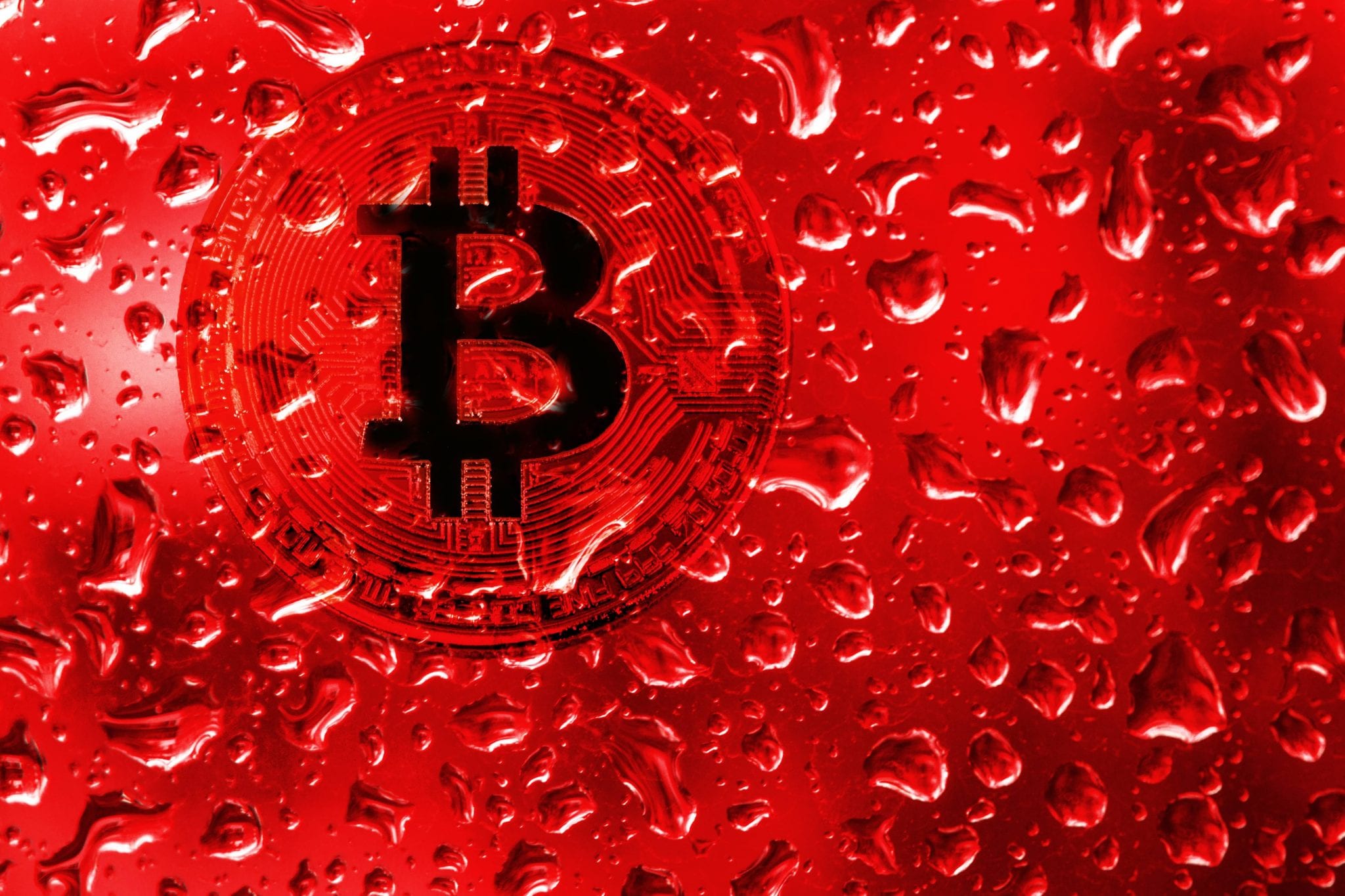 It seems that the crypto market is extremely volatile today.

Regarding the potential reasons for BTC’s fall, Tone Vays crypto analyst believes that “Six months ago at Consensus2019, Ran Neuner and I bet on Bitcoin pulling back to $4,500. Price of BTC was about the same, but trending up, now it’s trending down. I’m just as confident today as I was then, six months to go!”

None of the popular crypto analysts believe that BTC hit a bottom so far.

Recently, we also reported that Bitcoin bull Anthony Pompliano said that this whole hysteria over the price of BTC would probably grow louder until there’s “true blood in the streets.”