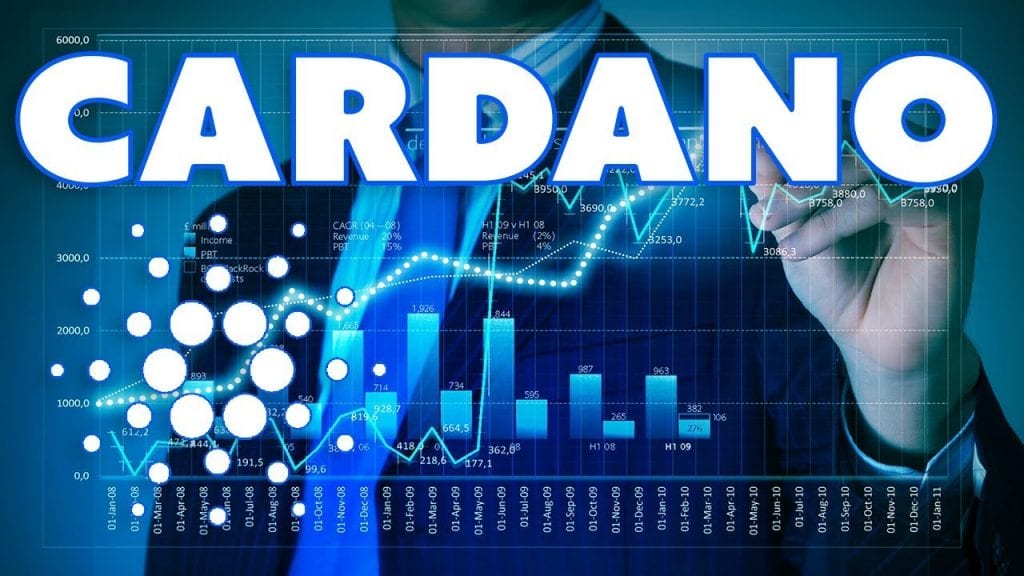 During the past few days, Cardano’s value grew exponentially. ADA is up 45% and less than $1 billion away from taking Litecoin’s place and getting on the 7th position in terms of the most valuable coin in the world.

This obviously supported the price of ADA. “Today we are announcing that we’re exploring the addition of the following assets to Coinbase: Cardano (ADA), Basic Attention Token (BAT), Stellar Lumens (XLM), Zcash (ZEC) and 0x (ZRX). We are making this announcement internally at Coinbase and to the public at the same time to remain transparent with our customers about support for future assets,” Coinbase announced.

The exchange continued and said that “unlike the ongoing process of adding Ethereum Classic, which is technically very similar to Ethereum, these assets will require additional exploratory work and we cannot guarantee they will be listed for trading.”

Bitcoin jump in valuation is another reason for which ADA’s price surged.

Besides this, ordinary investors got all hyped about Coinbase potential listing, and the exchange’s reference that they could soon add the token to their platform was enough to create a considerable frenzy and trigger increased buying activity that pumped prices to these brand new levels.

eToro is an Israeli based social trading platform. Regardless of the state of development of Cardano, eToro concluded that this project is an important one and worth exploring.

Cardano describes its own platform as a product of research and its PoS consensus is peer-reviewed and would probably define a new standard of consensus that other tokens would follow as well.

Experts have been calling Cardano flexible and scalable which are two vital features in the cryosphere. It has even been called more scalable and flexible than Bitcoin and Ethereum. 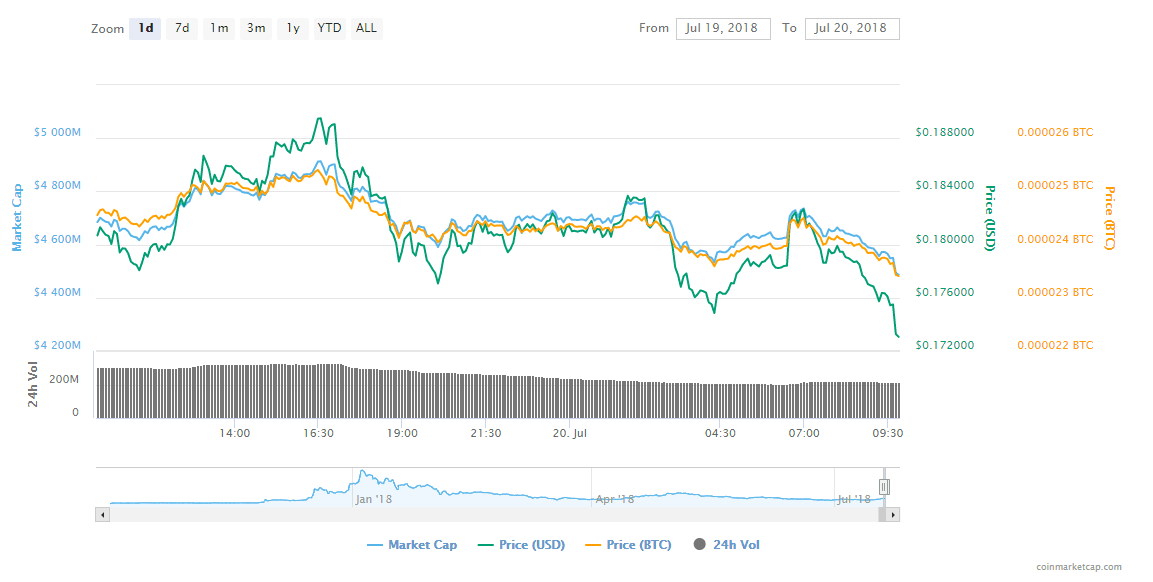 The daily chart of Cardano shows triple bottoms bouncing off main support at 12 cents. Investors who have bought ADA earlier should now move their stops to break even and shift their take profits from 20 cents to 30 cents with the primary target of cashing out at 40 cents.