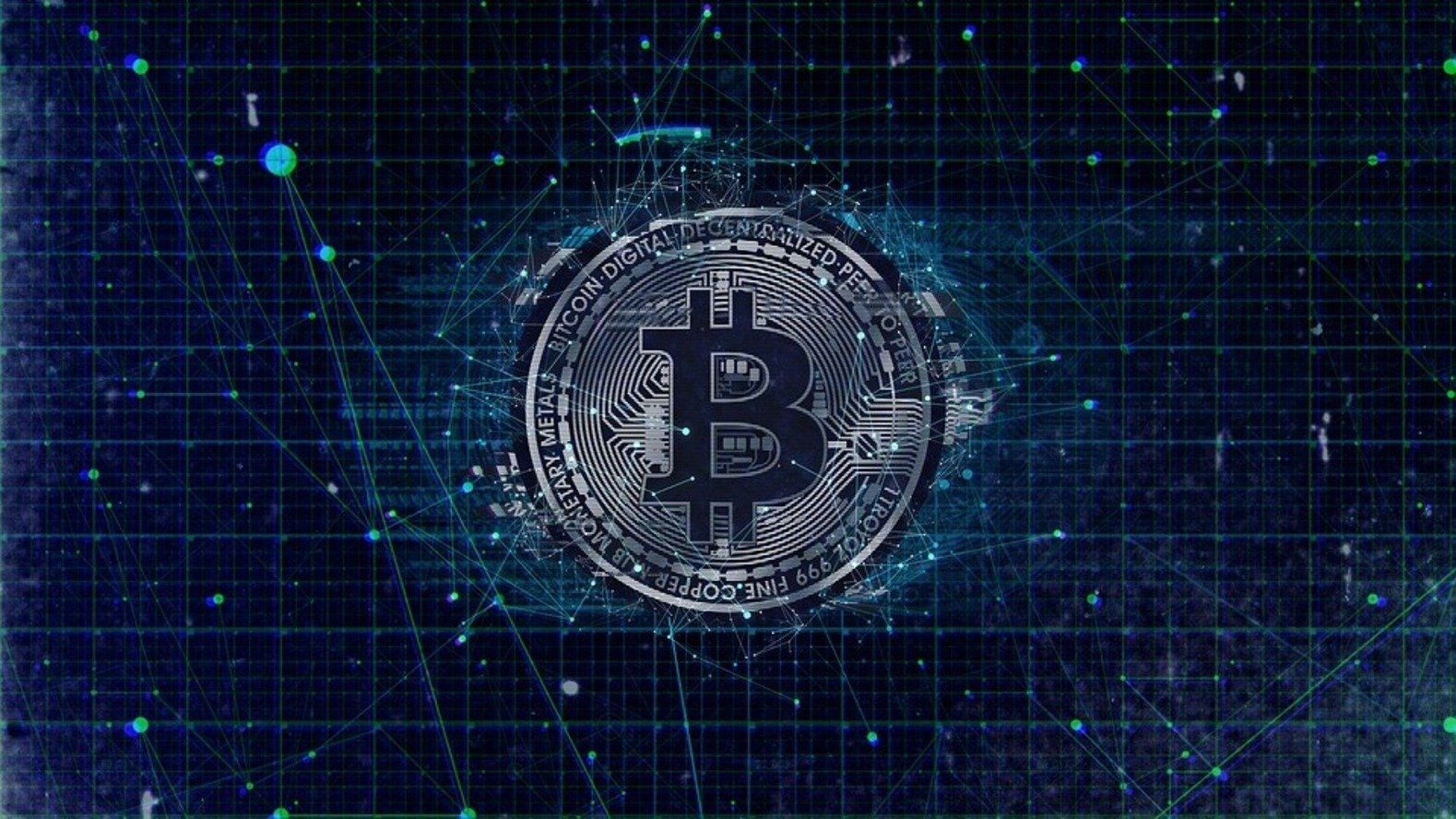 Cardano’s creator, Charles Hoskinson, was in the stoplight not too long ago when he addressed the crypto movement’s importance.

During a recent online conference, Hoskinson said that a lack of trust is the main issue that people and corporations are facing during the coronavirus pandemic – the blockchain is the solution, he says.

He also made sure to address the fragmented way in which the systems are built and he had that the goal is to fix them. He pointed out the fact that the crypto industry is not only about money, nor about Bitcoin.

It’s about “trust among parties who have to work together but don’t really trust each other.”

Cardano creator said that Bitcoin is misunderstood due to false notions.

In a recent YouTube video, Hoskinson explained the reasons for which the king coin continued to be drowned in mystery.

“I started with Bitcoin and started with something called the Bitcoin education project. The goal there was to try to bring as many people as possible into our ecosystem and to also dispel a lot of the common myths, fear, uncertainty, disinformation, and misnomers and things that have been cropping up. In 2013, there was certainly a lot of them, and unfortunately today there’s even more,” he said in the video.

He continued and explained that even if Bitcoin managed to gain popularity over the years, few people actually understand what Bitcoin really is.

We recommend that you check out the video above and find out more about what Hoskinson had to say.

At the moment of writing this article, Bitcoin is trading in the green and the most important coin out there is priced at $9,762.03.

On May 11, the crypto space witnessed Bitcoin’s third halving.