Cardano Prepares For A Massive Crypto Push With A Wallet Upgrade 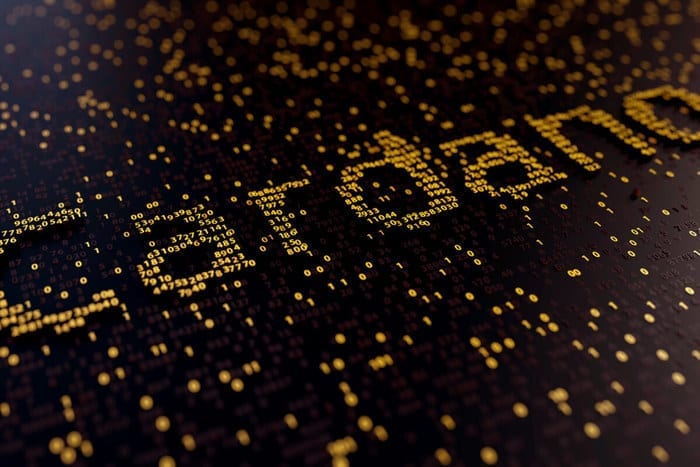 Cardano was recently in the spotlight when it’s been reported that the team is exploring Zcash’s privacy features.

According to Charles Hoskinson, IOHK has been researching Electronic Coin Company’s zk-SNARK proofs, which allow Zcash to perform transactions that hold verifiable validity while, at the same time, remain completely encrypted on the blockchain.

Now, Cardano is making efforts for mainstream crypto adoption with the new wallet upgrade and also the latest partnership with COTI.

COTI is a blockchain protocol that is powering crypto payments for merchants, Dapps such as online games and also stablecoin issuers. It’s working on an enterprise level.

Users will get the ability to shop online using Cardano’s native crypto ADA in order to make daily purchases.

The online publication the Daily Hodl revealed that Cardano announced ‘Pay with Ada’, “a new platform under development for merchants.” 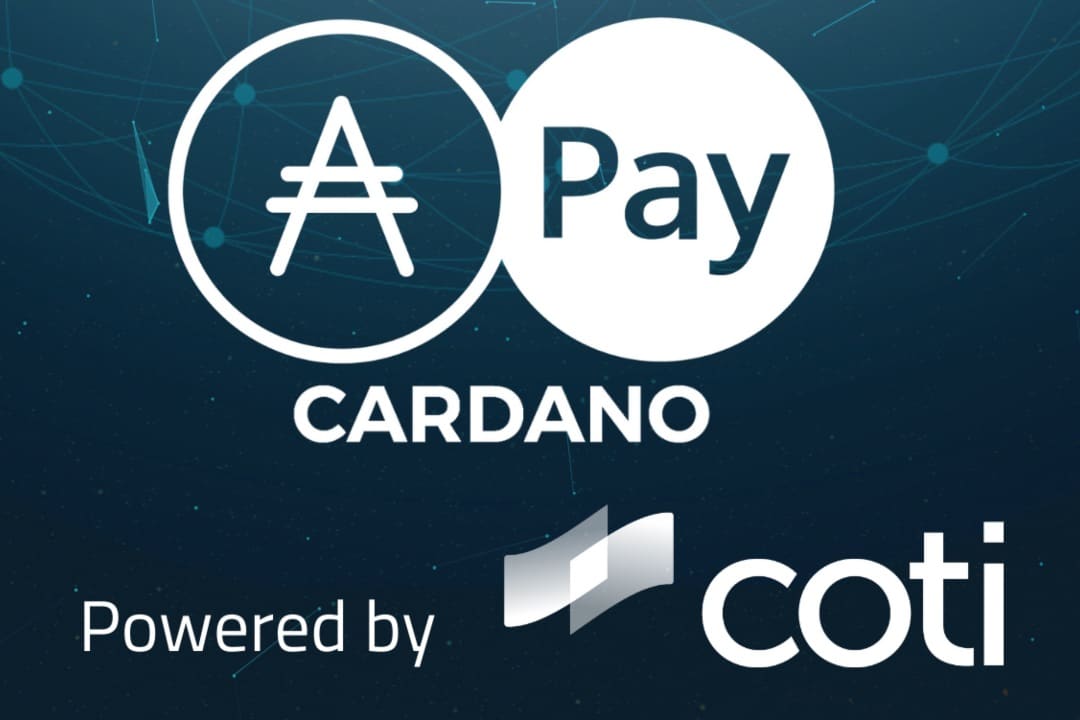 The online publication also revealed that In collaboration with COTI, the platform will offer merchants the opportunity to accept Ada payments “with near-instant settlement into 35 fiat currencies – directly into merchant bank accounts.”

In order to be able and integrate this payment option, merchants will be able to add an adaPay web button or a QR-based point of sale (PoS) system.

Merchants will also be able to manage all of their transactions in real-time.

It’s been also reported that COTI is accepting merchant applications via email for companies that want to accept ADA as a payment option. The platform will be launched by the end of this month.

ADA can be securely stored by the platform’s wallet: Daedalus.

In a new video that was released this week, Darko Mijić, project head of Daedalus, addressed some new features included in the latest upgrade.

“This release brings two significant new features and a lot of improvements to existing features and bug fixes which improve user experience.”