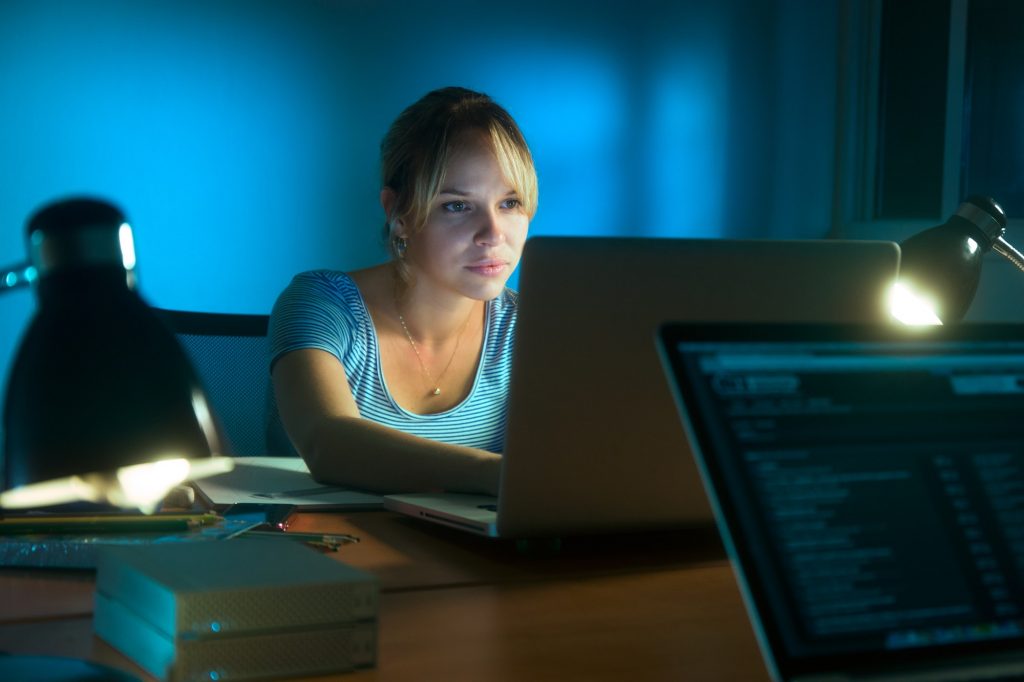 As with every year, we can expect the cryptocurrency market to be fairly volatile in 2020. This is a particularly safe prediction when you look at the events that are expected to take place as the year unfolds. Bitcoin might see another halving, Ethereum will continue preparations for the 2.0 launch, and US traders will see the introduction of crypto options trading. Cryptocurrencies have been riding the waves of volatility whilst slowly plodding towards a more mainstream acceptance, and they have periodically received huge amounts of attention from the mainstream press.

As each event occurs through 2020, we can expect to see distinct price action across the world’s crypto exchanges. However, it is arguable that no single event will rock the digital asset space quite like the long-awaited launch of Libra. This is the stablecoin backed by Facebook, and it will come complete with its own wallet and a new payment platform called Calibra.

The single most significant change that Libra is likely to carry into the world of cryptocurrencies is the process of migrating real-world money into the digital environment. Calibra looks likely to function in a similar way to more conventional P2P payment platforms, like Venmo and PayPal. There is a key difference, however: the transactions will be made in the new Libra denomination, and accessible to a sizable portion of Facebook’s global audience. That’s 2.3 billion active users.

If you compare that to the total number of the world’s citizens that have ever owned a cryptocurrency, it is quite telling. According to figures from cybersecurity firm Kaspersky, that’s around 19% of the world’s population, or 1.5 billion people. So Libra has the potential to leapfrog the entire cryptocurrency industry with a successful launch, opening more people’s eyes to the benefits of cryptocurrencies.

Some government regulators in the EU and the USA have already insisted on more oversight into Libra before a full-scale launch. In spite of this, the Libra adoption in other parts of the world indicates a path forward full of promise for the concept of an economy based on digital currency. If Libra is able to achieve wider acceptance and become a mainstream presence, it’s not beyond the scope of possibility for other digital currencies to find their way into the Calibra infrastructure. The fact that certain entities like Xapo and Coinbase are already in the Libra association, is indicative of this vision for the future.

Libra does, however, pose a risk to the future of cryptocurrency. The visibility and reputation of the tech giants behind Libra, which includes Facebook and Uber, is a clear and present danger to cryptocurrency. Both companies have had notorious episodes of high-profile data breaches, and governments have justifiable doubts about the capability of these huge companies to adequately protect their users’ personal financial information. There are also question marks about the way they use that information themselves.

These substantial concerns cast an ominous shadow over the potential visibility and adoption of Lobra as a mainstream payment option. If users or governments aren’t filled with confidence by the premise of Libra, this could add fuel to the fire of scepticism that still surrounds cryptocurrencies in the eyes of some.

That said, Libra has more hope than anything released so far of becoming a mainstream digital currency. The potential of failure for Libra doesn’t necessarily represent a fatal blow for the cryptocurrency world, but the struggles it faces could serve to further hamper the progress of digital assets after years of unnecessary volatility and controversy.

Ultimately, Libra stands as a substantial question mark for the cryptocurrency space. There is even the possibility that Libra is so distinct from existing cryptocurrencies that there will be no intersection of the two worlds at all.

That said, the majority of indications suggest that Libra will be society’s most significant step to date towards the concept of processing day-to-day transactions with digital currency. It is not yet known whether Bitcoin or Ethereum intend to share in that fate – perhaps they will wait to see the lay of the land before deciding which way to go. One thing is for sure, though: they will both be receiving a new level of attention when Libra launches in 2020.

It’s an exciting and apprehensive time for the crypto space, and all will undoubtedly be watching with interest as events unfold.