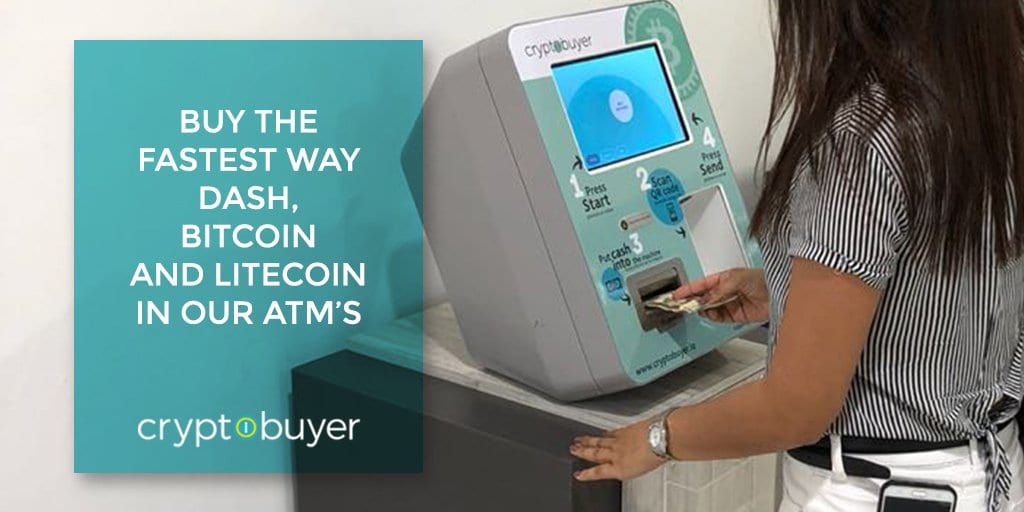 There have been a lot of achievements in the crypto space that are making sure to push the digital assets towards mainstream adoption.

After the bearish 2018 in which the crypto market matured and separated the valuable projects from the weaker ones, this year, crypto experts have been saying that the bulls will be back and they’ll probably be stronger compared to 2017.

Mainstream crypto adoption is also expected to become a reality.

Traki is one of the largest retails chains in Venezuela, and it has adopted Cryptobuyer Pay as the default payment solution in all of the stores.

The Daily Hodl reports that Traki is currently operating 49 stores in important cities in the country which are selling everyday items starting with clothing and food and kitchen items.

“We find partners who want to BUIDL with us. The recent blackout proved that crypto is a potential solution, as long as people have a charged phone and signal, transactions can be completed. So despite the difficulties, Dash is seen as an opportunity to solve some of the problems.”

It’s also important to note that Venezuela has been recently hit by a lot of social unrest, protests, violent conflicts, and overall instability.

It’s also worth noting that this became the first US online travel agency to accept Bitcoin back in November 2013.

At the beginning of the year, we were reporting that Venezuela’s deteriorating economy has people turning to Bitcoin and crypto.